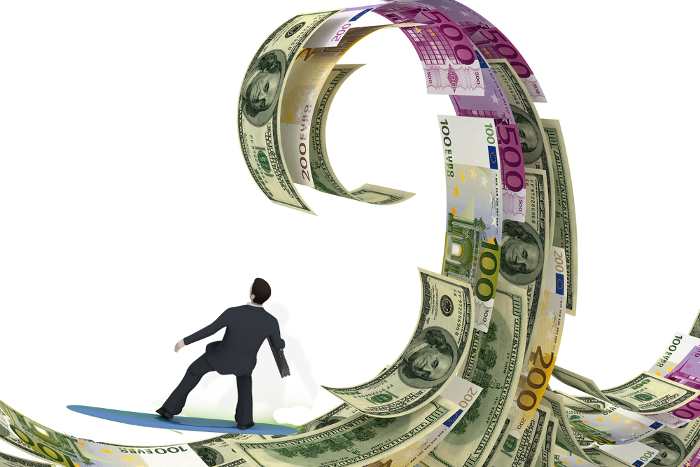 It’s a matter of record that 2014 is turning out to be a great year for dealmaking. Prior to Q4, 2014 had already seen 7,823 transactions, with a total value of $1.3 trillion, says Dealogic. Additionally, the deal value is up nearly 67 percent compared to the same time last year.

The top three deal sectors, with their deal value, were:

A handful of billion-dollar-plus deals significantly contributed to the surge in deal value:

What Makes a Great Deal Environment?

Some of the underlying factors for this hot deal environment include a tepid post-recession economic climate, forcing companies to create value via inorganic growth. Other contributors to the M&A resurgence are:

Additionally, private equity deals are also on the rise. In the first three quarters of 2014, private equity was responsible for $126 billion in U.S. deal volume. Besides that, there was a jump in cross-border M&A activity, with this sector hitting $205 billion in value, says Fox Business.

With the financial crisis receding behind us, the M&A outlook ahead looks positive. The latest Intralinks Deal Flow Indicator data, compiled through the end of June 2014, shows 16 percent quarter-on-quarter (QoQ) and 12 percent year-on-year (YoY) increases in early-stage global M&A activity. Based on the results so far, we can expect to see more growth in the next six months.