Are You in Denial About DDoS Attacks?

Don’t think your organization is vulnerable to DDoS attacks? This report may make you think again. What can you do to reduce your risk of being compromised? 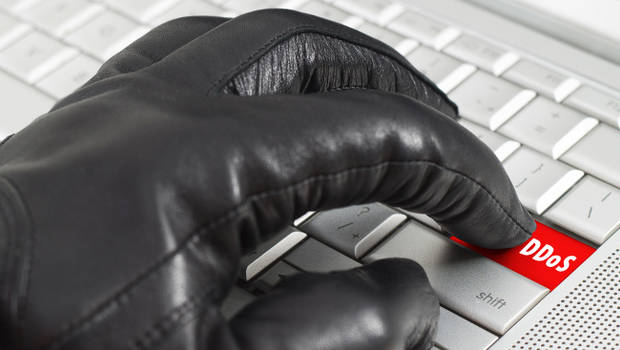 Don’t think your organization is vulnerable to a distributed denial–of-service attack (DDoS)? Perhaps not. But a recent Internet security report released by Akamai Technologies may make you think again.

In its Q3 2014 State of the Internet, the Web content delivery optimizer revealed that the size and volume of distributed denial-of-service attacks surged year-over-year — and that hackers have opened up a new front by exploiting embedded devices that feature the widely used ARM microprocessor. The chip is commonly found in embedded devices.

But DDoS attacks are not just getting bigger and badder. They’ve gotten smarter, too.

Akamai’s numbers tell the story — and they offer a compelling case for reexamining your organization’s cybersecurity. Compared to the same period a year ago, Q3 2014 saw:

Akamai told IDG News Service that technology, media, and online entertainment companies were among the top DDoS targets, with most attacks emanating from the U.S. (nearly 24 percent), China (20 percent), and Brazil (18 percent).

As if there wasn’t enough to worry about, the hackers are now reaching beyond PCs and servers for other devices to create botnet battalions with which to mount DDoS attacks. They are focusing their efforts on smartphones and embedded devices such as customer-premises equipment, home cable modems, mobile devices, and Internet-enabled devices, according to Akamai. The company told IDG News Service that Q3 2014 marked the first time Akamai had seen botnet attacks involving the ARM chip.

Since many of these devices are unmanaged, with outdated software and firmware, they are vulnerable to manipulation by attackers. So what can you do to reduce your risk of being compromised?

Steff Gelston is a professional journalist whose editorial career spans magazines, newspapers, and websites. She spent five years at International Data Group (IDG), including three years as a senior editor at CIO magazine with coverage oversight of IT staffing and the mid-market. Before joining IDG, Gelston was an assistant business editor at The Boston Globe. She has also worked for Inc.com, the Boston Herald, and the Boston Business Journal.