Improperly Secured Data is a Serious Threat to CIOs and CTOs

This retention of data is causing problems for CIOs and CTOs. Ovum’s “Content is the New Perimeter” report shares the consequences of inadequate security. 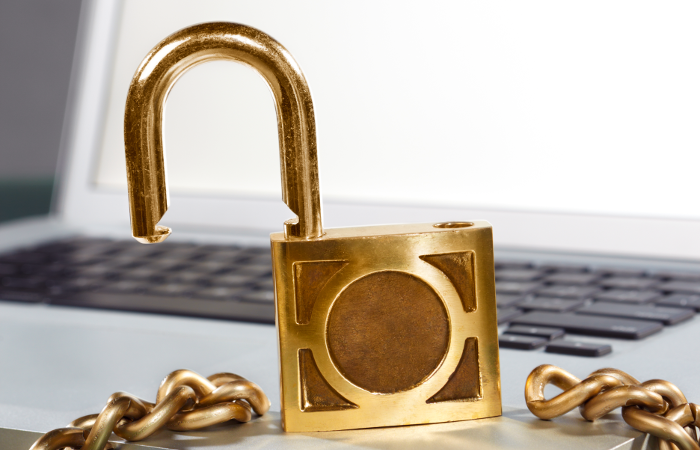 Data are piling up in the enterprise. Companies are retaining lots and lots of records, sometimes for regulatory reasons, sometimes to mine the data. Sometimes the information and content are kept simply because there isn’t an enforced policy in place to dictate what should stay — and what should go.

This retention of data is causing problems for chief information officers and chief technology officers, as a recent Ovum report notes. The research note, “Content is the New Perimeter,” discusses the consequences of inadequately protecting this ever-expanding mountain of content and data.

The report cites the high-profile case of Edward Snowden, the one-time National Security Agency contractor who shared thousands of classified documents with the media. Naturally, if those documents had been protected — with, say, Information Rights Management (IRM) — Snowden’s illicit content sharing could have been thwarted.

Snowden is just one example. Ovum notes there have been multiple instances in the United States and United Kingdom of content (improperly secured) causing legal non-compliance and fines. Some recent examples:

So, as we can see, it’s all too easy for lax security to result in non-compliance. Breaches can become very, very public (think retail giants Home Depot and Target) and that can be catastrophic to your business.

All of us are, variously, clients, patients, partners, or citizens. We don’t want to think you can’t handle our personal information. Even when the result of a breach doesn’t result in a penalty, it causes the erosion of trust.

And, most likely, hardened security, including IRM, would have gone a ways to protect data from prying eyes — even if the information resided on a laptop or flash drive that had been stolen.