Which M&A Activities Drive the Most Shareholder Value?

Which M&A activities drive the most shareholder value? New M&A research by Intralinks and the Cass Business School, City University London addresses this. 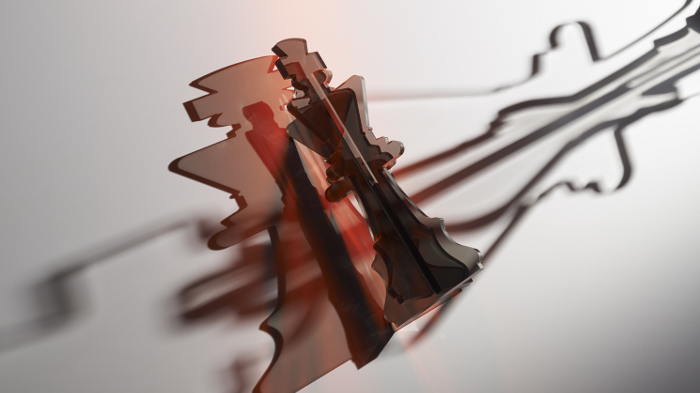 We know that doing deals can help organizations grow quickly — whether by expanding their solutions, scaling operations, or simply, by establishing new market opportunities.

But the real questions is, does M&A deliver shareholder value?

But we wanted to dive a little deeper. To truly answer the question above, we conducted research in association with the M&A Research Centre at Cass Business School, City University London, into the relationships between M&A activity and shareholder value creation. Together, we evaluated the business performance and M&A activity of 25,000 global companies, over a span of 20 years.

The global study analyzes the effect of M&A on companies’ performance in respect to their M&A program over multiple time periods. The findings revealed that the relationships between M&A activity and shareholder returns are more complex compared to previous notions. Such, that when a strategic approach is taken to M&A portfolio management, organizations can outperform the market considerably (as well as their peers). A few of the study’s key findings include:

How can we interpret these findings?

I believe that the following conclusions can be drawn from the findings of this study:

If you’d like to learn more about our research, you can download a complimentary copy of the report, “Masters of the Deal: Part 1 – Learning from the best performers” today.