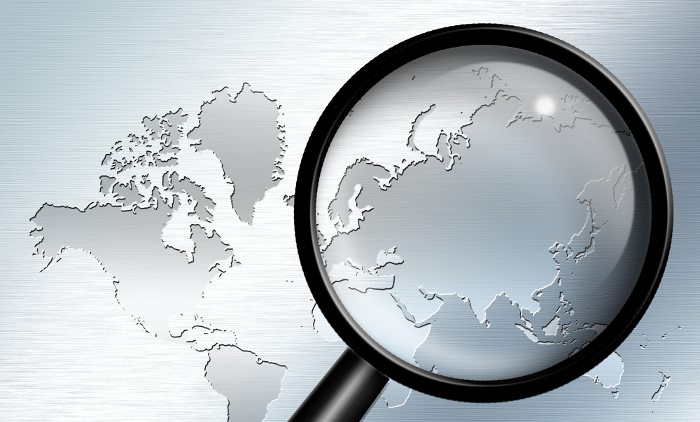 By this point, it’s no surprise that M&A has taken a turn for the better in 2014. And good news, we should expect to see continued recovery and positive momentum until early 2015, according to the latest Intralinks Deal Flow Predictor (DFP).

From a regional perspective, North America is leading the pack on sustained growth, with a 18.7 percent growth rate in early-stage M&A activity over the last four quarters. Europe, Middle East and Africa (EMEA) is trailing shortly behind North America with early-stage M&A activity up 16.2 percent year-on-year (YoY). In contrast, Latin America still shows signs of weakness due to Brazil’s stagnating economy, with the Intralinks DFP predicting a 9.7 decline year-over-year.

Across the board, each of these regions saw decreases in QoQ growth; North America, EMEA, and LATAM saw six percent, nine percent, and 11 percent declines in early-stage M&A activities, respectively.

Out of all of the regions, Asia Pacific is the only one that has seen both QoQ and YoY gains in early-stage M&A, showing a 17.8 percent increase QoQ, and a 6.5 percent increase YoY in Q3 2014. Early-stage M&A activities in Singapore, South Korea, India, and Japan are exceptionally strong. When it comes to industry growth, the technology, manufacturing/industrial, and consumer sectors outperform others.

As mentioned earlier, we should expect to see more positive momentum early into next year. Our recent global sentiment survey shows that sixty percent of global M&A professionals are optimistic about the current deal environment. I guess we’ll have to see what comes next.