Business professionals, even at the executive level, have misused social media. Social media can be dangerous for enterprises if not used properly. 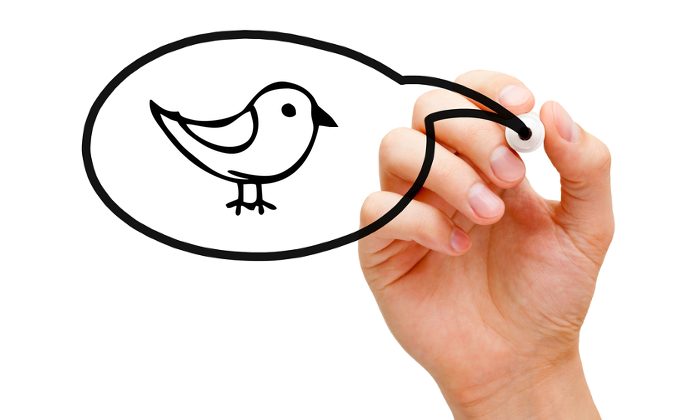 Unfortunately for some of us, the delete button can’t work retroactively when we email or tweet about sensitive or confidential business matters. It would appear this is the lesson for Twitter’s chief financial officer Anthony Noto, who on Monday accidentally tweeted his hitherto private plans to acquire a company. “I still think we should buy them,” tweeted the CFO. “I have a plan.”

Although Noto’s message was “deleted,” it was too late to keep the news from becoming public: Some 9,000 of Noto’s followers caught it, and one journalist even took a screen shot and posted it to his Twitter account, according to the International Business Times. A Twitter spokesman confirmed that Noto had intended to send a private message, says Bloomberg.

It’s unclear to whom the message was intended or what firm Noto is interested in. Nevertheless, this is a cautionary tale for all of us, given that we are human beings prone to error. Noto’s type of faux pas is so common it’s already part of the social media goof-up taxonomy, and is called a “DM fail,” for “direct message fail.” Bloomberg claims DM fails are reliably regular.

Many Points of Data Leak Failure

This also brings to mind the larger issue: Today, overall, it is far too easy for companies to leak confidential data. There are so many media channels available: emails, chats, blogs, tweets, Facebook messages, and so on.

Potentially, a publicly traded company that improperly discloses data can be in violation of the U.S. Securities and Exchange’s Regulation FD (Reg FD) rules. These require a company to publish material information to investors simultaneously. However, within reason, executives can tweet or blog about their company’s activities — provided they inform investors first about their company’s social media policy, says The New York Times.

Nevertheless, some business professionals, even at the executive level, have gotten into trouble over misuse (intentional or not) of social media:

In general, a company should have a strong social media and communication policy (among other policies) that has locks in place to prevent proprietary data from spilling out. That type of guidance goes hand in hand with strong security technology.