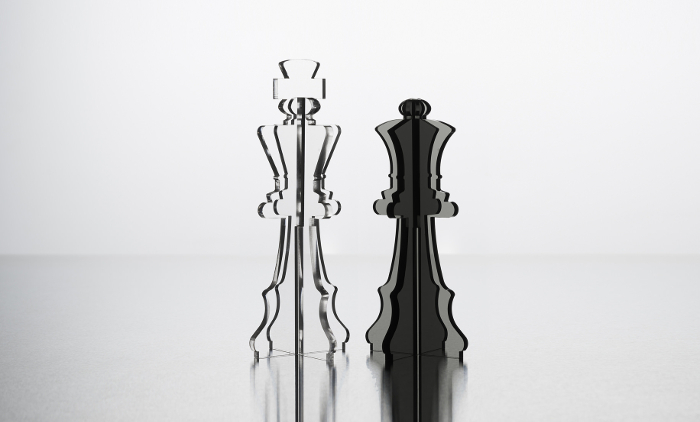 Wouldn’t it be great to outperform the market and drive shareholder value? It can be done, as long as you have the right M&A strategy for your business.

Most research studies have tried to evaluate shareholder value creation from M&A by looking at the impact of individual deals over short time periods. But to truly determine what the right M&A approach is, we at the Cass Business School, City University London partnered with Intralinks for a study which analyzed the M&A activity and business performance of 25,000 global organizations (who engaged in over 200,000 M&A deals) over a time period of 20 years.

How to Outperform the Market with Acquisitions and Divestments

Our research into the relationships between M&A performance and its effect on shareholder value creation found that when a strategic approach is applied to M&A portfolio management, companies can significantly outperform the market and their peers.

The study shows that when firms are inactive in terms of announcing M&A activity (acquisitions or divestments), they will underperform the market, and significantly underperform those companies that are active. The total shareholder return performance of firms that announce no M&A deal is 1.5 percent per year lower than the market and 3.2 percent per year lower than firms that announce only one or two deals in a three year period.

For divestment activities alone, firms’ shareholder return performance decreases significantly with an increasing number of divestments. Such that companies will underperform the market by over 3 percent per year during periods when they announce more than, on average, one divestment annually. Firms will only outperform the market when they announce a limited number of divestments. The total shareholder return performance during periods when firms announce only one to two divestments annually is 2.3 percent per year above the market.

The Right Approach Based on the Age of Your Company

Additionally, our research found a link between the M&A activities and the maturity-level of the company when it comes to driving shareholder value.

The right M&A strategy should reflect the stage in your company’s lifecycle.

Some closing thoughts: If your firm doesn’t already have a M&A strategy, it’s time to adopt one to avoid underperformance, as the market appears to reward companies with such a strategy. As noted above, the study shows that inactive firms underperform the market, and also more significantly, underperform against their more active competitors. Organizations that have a strategic M&A program will deliver better shareholder returns. By engaging in frequent acquisitions, businesses will remain competitive and send positive signals to investors that they have a strong inorganic M&A growth strategy. Such a strong inorganic strategy which complements an organic strategy will pay off in the long-run with the reward of increased shareholder value.

If you’d like to read the full study, you can download a complimentary copy of the report, “Masters of the Deal: Part 1 — Learning from the best performers” today.