Box Inc. has announced that it is again moving to an initial public offering. But what does this tell us about the file sync and share market? 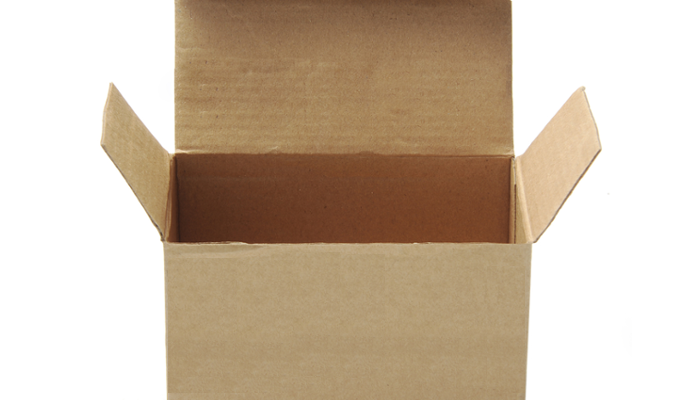 After one false start and months of delay, Box Inc. has announced that it is again moving to an initial public offering, according to The Wall Street Journal.

Box first filed for an IPO last spring, but delayed its plans amid growing concerns over the market and the company’s finances. Box’s newly revised S-1 filing and prospectus values the company significantly below that of its previous private financing in July – potentially making the IPO a ‘down round.’

But what does this tell us about the file sync and share (FSS) market that Box helped create?

Since Box initially explored an IPO, the business market has evolved significantly. FSS is now a commodity, as are consumer-focused cloud storage offerings. As The Wall Street Journal article notes, Box needs to convince customers and potential investors that it offers something more than online data storage.

Customers today want more than FSS. A market is emerging for enterprise content collaboration that provides heightened security in a tumultuous world, along with the management and control that enterprise IT and compliance officers demand. It will be interesting to see if and how Box and consumer-focused FSS competitors can adapt from being a mass-market commodity.

We wish Box well. The IPO could be good news for Box but is arguably better news for its customers, who will now get a much clearer view into the company’s finances. As a publicly-traded company Box will be held to a higher disclosure standard, giving customers richer insight into the company’s business health and long-term viability.

Thor Johnson was appointed chief marketing officer for Intralinks in July, 2014. Prior to Intralinks, Thor was CEO of his own marketing strategy firm with clients including leading technology, financial services and manufacturing firms. Earlier, he led marketing for Eloqua Corporation, successfully establishing the company as the premier marketing automation technology supplier and positioning Eloqua for an initial public offering and subsequent acquisition by Oracle Corp.