As we share information, we’re becoming more sensitive to keeping that information secure. What's the future of data privacy? 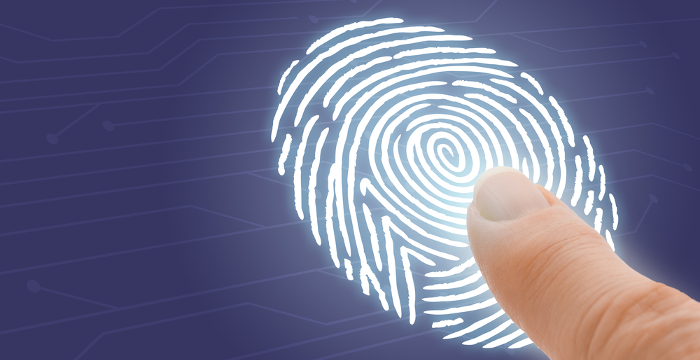 As we share more information in our professional and personal lives, we’re becoming more sensitive to keeping that information secure. Inevitably, we make mistakes and share the wrong file with the wrong people, or find that sensitive or confidential data has been copied and forwarded without our consent. So what should we do?

Enter Strings, a new consumer messaging app that is reminiscent of Snapchat, and that promises to give users the ability to permanently delete sent messages and images. Snapchat, which has over 350 million users, made very similar claims that messages would vanish, only to admit last October that third-parties had been stealing millions of images. Analysts also point out that Snapchat files may disappear from users’ phone, but often they can still be recovered. Strings acknowledges that their system only works if recipients also have the app installed.

Whatever their limitations, the popularity of these apps is further evidence that people are becoming much more aware of the digital trail of data we leave behind whenever we venture online. This data persists long after we’ve forgotten about it, and can haunt us later in life — at a job interview, for example. Consumers want control.

This issue is even more pronounced in our professional lives, where the consequences of losing data can have much larger repercussions. CISOs have long advocated for stronger controls over how company data is shared, but have often struggled with end users who want simplicity and ease-of-use. This may be changing. The emergence of popular consumer apps like Strings and Snapchat suggests that we are all more conscious of the need to keep our data safe, with strings attached.