Welcome to your guide on the latest M&A and corporate development news. This week features: 2015 M&A outlook, deamakers survey, and hedge fund security. 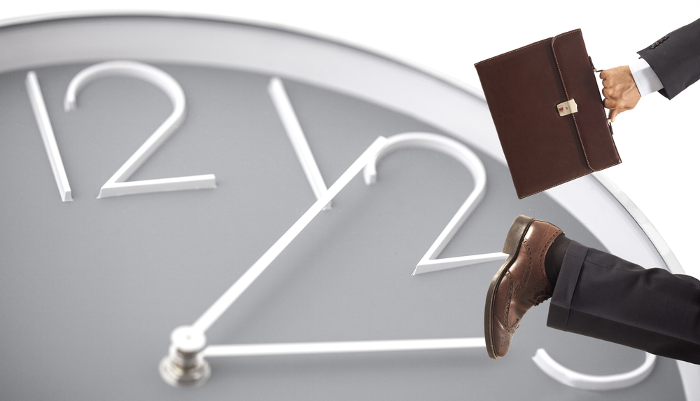 Welcome to your guide on the most interesting M&A, corporate development, alternative investments and debt capital markets news and events.

Because you can’t follow all of the dealmaking updates, we do it for you. Each week we will share the top stories featured on our blog to catch you up to speed. Check these out …

Thanks for reading. Stay tuned to our blog each week for more highlights.