Distress in the Oil Patch

Since the price of oil slumped, OPEC shows no sign of altering its decision to maintain existing output levels. What are the M&A market expectations? 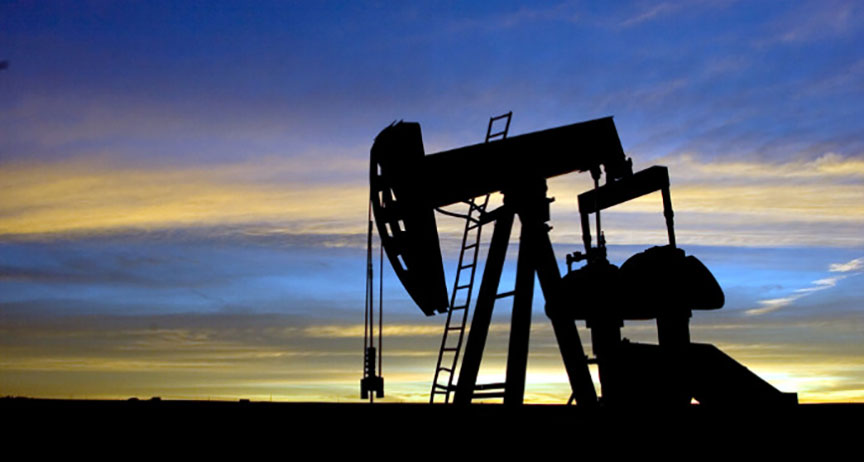 While the rest of us in the oil-guzzling developed world rub our hands with glee and jingle the extra cash in our pockets in this time of cheap-ish oil, spare a thought for the folk down in the oil patch. There you’ll find the opposite is true.

Furrowed brows and empty pockets. Since the price of oil slumped some 50 percent over the last 6 months, OPEC shows no sign of altering its decision to maintain existing output levels for the time-being. Market expectations of when the supply glut will start to ease is still unclear. The price still hasn’t found its bottom. Once it started to tip into free fall, highly-leveraged U.S. producers started to stagger under their debt loads — some $200 billion of it to be precise. The longer the price of oil languishes, the more companies will teeter to the precipice. Expect a wave of consolidation among the producers with shakier finances.

The oil business has always been a high-risk and capital-intensive business. In the gold rush of Shale, some of the companies gorged themselves on debt. Tempted by low interest rates, these companies opted to pile on a bunch of debt rather than hand out equity in order to fund their capital plans and develop their reserves. They were confident they could service it easily from their expected expanding cash flows; but it hasn’t quite worked out that way. Shale players are being driven to the wall. They’re facing crimped revenues and profit margins, and there’s no relief in sight. The market looks set for an uptick in shale deals at fire sale prices.

Investors and their advisors are circling a handful of deeply indebted U.S. shale and conventional oil producers who they think are unlikely to survive the price decline. If the oil price continues to languish, the thinking goes that they’ll either have to rush into the arms of a suitor or submit meekly to a complete overhaul. For some investors, the energy sector has rarely been more enticing. Even those who are now on the losing side of energy deals done in the shale patch’s boom times are salivating. The potential returns offered by a mix of distressed debt opportunities and M&A possibilities are very lucrative.

So, if you’re a cash-strapped player in the shale patch, what are your options? There’s always bankruptcy, but you’d want to avoid that unless there’s a way to unlock the most value through the bankruptcy process. You could look at restructuring your debt, but you’d better be prepared to pay. For example, Resolute Energy struck a $142 million debt deal which guarantees lender Highland Capital Management a 25 percent return. In return for a $500 million loan, Linn Energy has given Blackstone an 85 percent working interest in some of their wells. Yield for today’s investors in the oil patch starts in the double digits. Or, you could consider a fire sale if you’re looking at M&A as a way out of a predicament.

A lot of uncertainty remains, however. M&A may only prove to be a temporary fix. Deal terms have a habit of being renegotiated in the acquirer’s favor as the oil price fails to settle. Desperation and weak bargaining positions will continue to play into deal valuation. The situation might be enticing and exciting for investors and companies with strong capital structures, but for others less fortunate, a return to rising oil prices is there fervent hope.