According to the latest Global Sentiment Survey, 60 percent of M&A professionals are optimistic about the deal environment in the next six months. 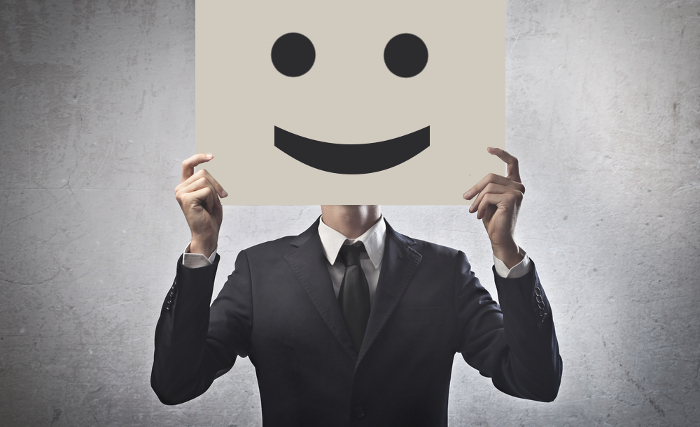 Dealmaking in 2014 saw a return to significant growth for global M&A markets for the first time since 2010, according to predictions made late last year in the Intralinks Deal Flow Indicator (DFP).

Since the beginning of 2015, growth has stabilized, but the trend is still going up.

Despite an expected decrease quarter-over-quarter (QoQ), the latest Intralinks DFP report shows an increase in deal flow year-over-year (YoY). The Intralinks DFP is a unique indicator of future mergers and acquisitions (M&A) activity. It forecasts changes in the volume of global M&A deals that are expected to be announced in the next six months.

Each quarter when we announce our predictions, we also include the results from the Intralinks Global Sentiment Survey, which gathers data about industry professionals’ sentiment and views around the future of the M&A market. The results of this quarter’s survey of 600 global M&A professionals revealed:

As always, we included a few questions about current trends we’re seeing in the financial market and how they affect M&A. These trends include questions around quantitative easing, changes in currency rates, start-up innovations that make attractive acquisition targets and whether the volume of M&A activity in China will increase over the next 12 months.

While we figured Bitcoin and online currencies would be the most enticing, respondents thought innovations in online or mobile payments and big data analytics would make the most attractive acquisition targets.

Sentiment in Latin America is still mostly pessimistic, which likely can be attributed to the low volume of deals being closed in the region. Respondents believe activity in the Oil, Gas, Metals and Mining sectors will increase over the next six months, and if they’re right, we’re likely to see an increase in activity in emerging markets too. It will be interesting to see if the professionals working in M&A will prove to be correct.