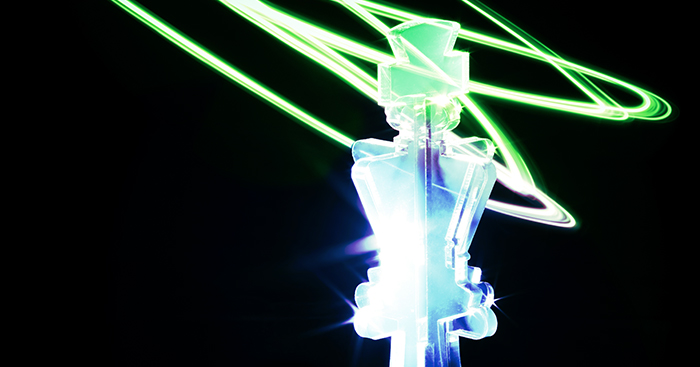 We all know that 2014 was a great year for dealmakers. It was the first year since 2010 that saw a return to significant growth for global M&A.

Last year, global announced deal volume and value increased by a staggering 12.5 percent and 45 percent respectively, compared to 2013, and we’ve seen this momentum carry into early 2015 too.

Now, the results of the latest Intralinks® Deal Flow Predictor (DFP), a unique leading indicator of M&A activity, tell us that 2014’s levels of announced deal volume will be sustained through Q3 2015 with this quarter’s data revealing an 11 percent increase year-over-year (YoY) in early-stage M&A activity. In light of this, we expect that global M&A announcements will increase by around six percent in the first half of 2015 compared to 2014.

While this momentum will continue, I should point out that the Intralinks DFP shows a two percent decline in quarter-over-quarter (QoQ) early stage deal activity on the back of a strong comparison period in 2014 — indicating that we should expect growth to moderate during the third quarter of the year. On a global industry level, we’ve seen the strongest increases in early stage M&A activity in the Telecommunications, Media & Entertainment (TME), Consumer, Technology, and Manufacturing/Industrial sectors.

Regionally, dealmaking is set to remain especially robust in North America and Europe, Middle East and Africa, sustaining double-digit YoY growth. In Asia Pacific, M&A levels are expected to surpass last year’s levels, even with a slowing of economic growth in China and some weakness in Japan. Latin America is still subdued due to a slowdown in Brazil and the impact of sinking commodity prices. Watch our video for more highlights.