This is the eighth article in a series about countries that have not had an announced M&A event in the past 20 years. So, here are some M&A opportunities. 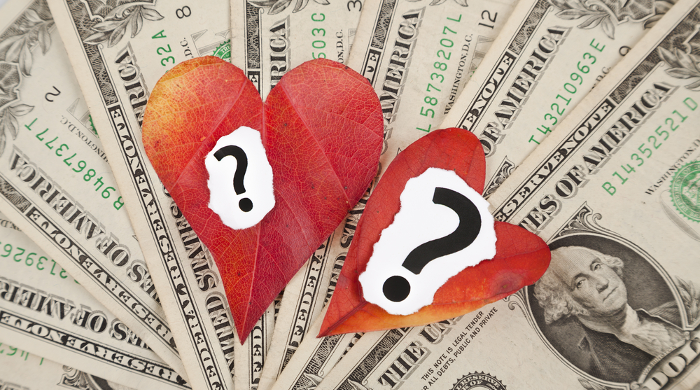 This is the eighth article in a series about countries that have not had an announced M&A event in the past 20 years.

In my opinion, there’s so much that these countries have to offer that it’s a shame that they’re being left out. Therefore, I have decided to take it upon myself to drum up some business for them.

Last time I left you with this hint: “Let’s warm up again. Part of the Pirates of the Caribbean movie was filmed on this Caribbean island which is named after a saint and still has Queen Elizabeth II as its head of state.”

I’m sure all those Disney fans out there already got this, but for those of us who lean more towards a Tarantino film, I’m talking about Saint Vincent and the Grenadines, or just good old St. Vincent.

This place looks awesome. I can totally see why Pirates of the Caribbean was filmed here — just look at that cove!

Prior to looking for an M&A opportunity, here are some local facts to consider:

The Economy and M&A Opportunities

In a nutshell, St. Vincent’s economy comes down to three main industries: Tourism, Agriculture, and Construction. And with an unemployment rate of over 18%, there are a lot of people ready to work, and some prospects for growth. Let’s break down the industries a bit further.

So in summary, build a better hotel (and own it), and they will come.

Now, for the next edition’s hint:

This place is the only remaining part of the former “New France”. It has a big yellow ship on its flag along with some lions.