Mega-deals in Healthcare Acquisitions Heat Up

Sparks are flying in healthcare acquisitions with the recent announcement of the CVS-Omnicare deal. What's in store for global M&A? 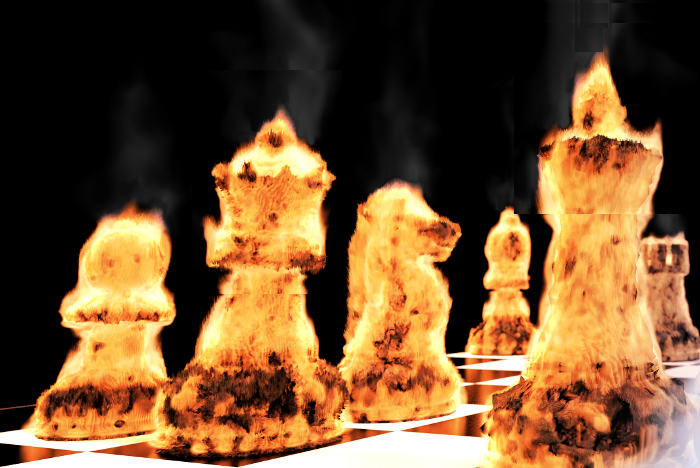 Sparks are flying in healthcare acquisitions with the recent announcement of the CVS-Omnicare deal.

CVS plans to acquire Omnicare for about $12.7 billion, including debt, nearly a 20x multiple on Omnicare’s EBITDA, according to The New York Times DealBook.

This is a shrewd deal on the part of CVS, and investors should be pleased. The purchase of Omnicare, which distributes drugs to nursing homes and assisted living communities, opens a new market for CVS which has been heating up as the baby-boomer population ages. It’s easy to see mega-deals like this one and draw a conclusion that the larger market is heating up, but that doesn’t seem to be the case. A more macro view of the healthcare M&A market will show that this deal is just business as usual. In the United States particularly, there has been a continuing high level of M&A activity which seems set to sustain itself.

Paying a premium for acquisitions in the healthcare sector is not uncommon. For deals in this industry, it’s all about size and bargaining power to improve negotiating positions with drug developers and pharmacies. The CVS-Omnicare deal is just one example of a healthcare mega-deal. Similarly, a few months ago, Rite Aid acquired EnvisionRX from TPG Capital for $2 billion, the UnitedHealth Group Inc. acquired Catamaran Corp. for $12.8 billion, and Alexion Pharmaceuticals Inc. acquired Synageva BioPharma for $8.4 billion.

Based on Dealogic data, the global value of healthcare M&A transactions is up 77% from 2014, totaling $265 billion in value, says the Wall Street Journal.

More Deals on the Horizon?

Data from the latest Intralinks® Deal Flow Predictor (DFP), our unique leading indicator of global early-stage M&A activity on average six months away from their public announcement, predicts that global announced M&A deals will increase by 1% in the first 9 months of 2015, with a range of -1% to 3%. Looking at healthcare specifically, Israel offers a good case study. Ilan Paz, Managing Director at Barclays Israel, said that in the Israeli M&A market — which primarily involves international deals from inbound buyers looking to acquire Israeli targets — healthcare and technology deals gain the most international interest. According to Mr. Paz, about 70% of the acquisitions made in Israel have been from these two sectors historically.

Thus far, the announced deals in Q1 2015 have set positive expectations for dealmakers and it’s expected we’ll continue to see healthy levels (albeit at a lower rate of growth) of M&A in terms of volume through Q3 2015.