In the latest Intralinks Deal Flow Predictor, we reported that strong Q1 in terms of early stage deals created momentum for growth over the next six months. 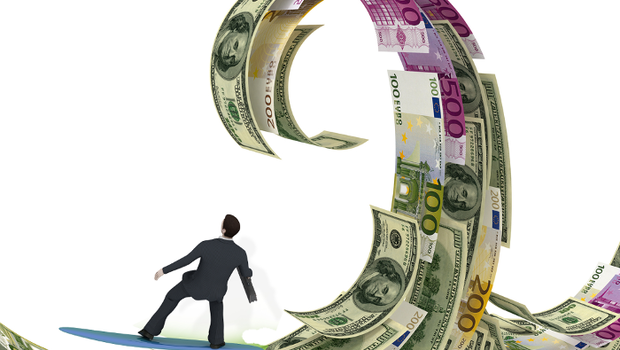 Recent news surrounding the Verizon-AOL deal had some folks scratching their heads.

Articles have surfaced worrying about privacy and competition and talking about Verizon’s entry into mobile video and targeted advertising, but a relatively small deal in terms of value ($4 billion, or just 2% of Verizon's market cap) shouldn’t be making so many waves — or should it?

While this acquisition is only a small deal for Verizon and an even smaller one in the tech industry, it’s been making headlines — and we think we know why. The buzz may be around the tech industry itself and what it can mean about a possible wave of M&A tech deals.

In March, Intralinks conducted its quarterly M&A Sentiment Survey, which found that 57% of respondents believe they would participate in more deals than they did six months ago, and 65% expect deal volume to increase, especially in Energy and Power and High Tech deals.

In the latest Intralinks Deal Flow Predictor (DFP), we reported that strong Q1 in terms of early stage deals created momentum for growth over the next six months. In our last report we expected to see a higher volume of M&A deal announcements in the first half of 2015 compared to the same period in 2014. When we looked at the volume and value of global announced M&A deals in Q1 2015, they increased by 14 percent and 25 percent YoY, respectively, the best Q1 start for dealmaking since 2007. The increase in the volume of global announced M&A transactions in Q1 2015 was accurately predicted by the Q3 2014 Intralinks DFP released six months ago, where we forecasted a volume increase of between 10 and 14 percent.

With that in mind, the latest Intralinks DFP report is also seeing the strongest increases in early-stage M&A activity in the Telecommunications, Media & Entertainment (TME), Consumer, Technology, and Manufacturing/Industrial sectors. If our predictions remain on target, we should see an upswing of tech deals announced later this year. We’ll have to wait and see who might be buying whom later this year.