In a new study, we researched the common attributes of the M&A strategies of firms that consistently outperform against their global maturity peer group. 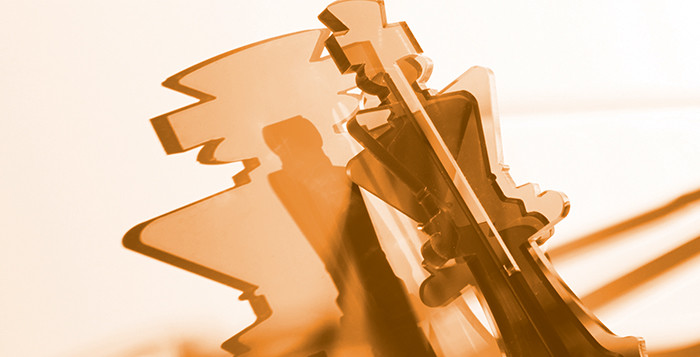 When a strategic approach is taken to mergers and acquisitions (M&A) portfolio management, companies can significantly outperform the market and their competitors.

That’s what we revealed at the end of last year in research we conducted in association with the M&A Research Centre at Cass Business School, City University London. In Masters of the Deal: Part 1, a report released in November 2014, we analysed the relationship between shareholder value creation and M&A activity in around 25,000 global companies, over a period of 20 years.

As a follow up to last year’s report, this week we released Masters of the Deal: Part 2, which provides further insights into M&A excellence by identifying the common attributes of the M&A strategies of a group of 1,469 of those firms, referred to in the report as “Excellent Corporate Portfolio Managers” (ECPMs), that consistently outperformed their peers as measured by their adjusted total shareholder returns (TSR) compared to the market total return. To qualify as an ECPM, a firm has to have a high level of M&A activity — defined as announcing at least one new acquisition or divestment in at least 75% of the periods for which the firm is listed in the study. An ECPM also has to have an annual adjusted TSR, which is above the average of its global maturity peer group in more than 50% of all the periods for which the company is listed in the study.

Masters of the Deal: Part 1

The findings of Part 1 of our research revealed that when a strategic approach is applied to M&A portfolio management, companies can outperform the market (as well as their competitors) considerably. Companies that have a strategic M&A portfolio management program deliver significantly higher adjusted TSR (compared to the market total return); this program includes at least one acquisition per year and 1-2 divestments every three years (but only if the company has been publicly listed for at least three years).

If you want to learn more about Masters of the Deal: Part 1, you can download the report here.

Masters of the Deal: Part 2

In the second part of our research, we focused on trying to identify the common attributes of the M&A strategies of those firms that were using M&A to consistently outperform against their global maturity peer group — or ECPMs. We tested the common attributes of their M&A strategies to determine which of these strategies were actually statistically significant contributors to their outperformance. We identified a group of 1,469 ECPMs, approximately six percent of the total number of firms in the study. To gain an idea of the outperformance of these firms, see Chart 1 below showing the adjusted TSR of the ECPMs compared to the “other” firms — effectively the market return. 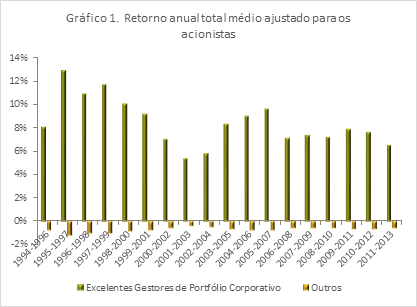 The common attributes of the M&A strategies of the ECPMs that were found to have a significant influence on their outperformance over other firms include:

How can we interpret these findings?

If you don’t already have a solid M&A strategy for your company, it’s time to get one to avoid underperformance. The research suggests engaging in frequent acquisitions and divesting occasionally once your company’s business portfolio has matured to ensure it remains healthy. Don’t be afraid to be bold by considering cross-border and even hostile acquisitions. Further, the findings suggest to avoid very large “transformational” acquisitions, which could suffer from execution or integration risk, and instead focus on targeting more reasonably sized “strategic” acquisitions that fill product, technology, or market gaps in your company’s businesses. Maximize your use of resources and streamline deal processes through technology to manage multiple acquisition opportunities and help close deals quickly — Intralinks can help here!

Excellence requires both some risk and the ability to adjust M&A strategies to take account of market conditions and valuation opportunities presented by dislocations such as the recent global financial crisis. A combination of strategic M&A and organic growth can help drive outperformance. To gain more insights from the research that can help inform your corporate M&A strategy, download a copy of the report Masters of the Deal: Part 2 here. Let me know what you think of the research in the comments below.