CVS Health's acquisition of Target’s pharmacy and clinical business has an upside for both firms, and is indicative of growth in healthcare M&A. 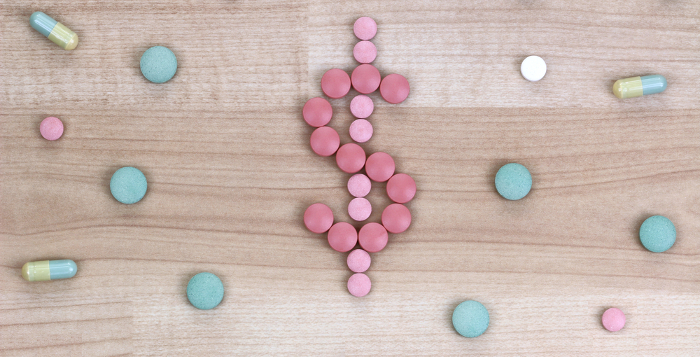 Earlier this week, CVS Health announced a $1.9B acquisition of Target’s pharmacy and clinical business.

This deal has enormous upside for both firms, and is indicative of growth in the broader M&A marketplace.

In shifting this aspect of Target’s business to CVS, we feel that this deal has the potential to provide great synergies for both CVS and Target. For instance, Target’s increased foot traffic from CVS customers will improve its retail sales, especially its grocery business. And not only that, but by removing its pharmaceutical branch, a branch that Target CFO John Mulligan described as having “moderately negative” returns, Target can focus on other priorities within their retail business. CVS would acquire nearly 1,700 pharmacies, making it the largest retail pharmacy chain in the U.S. In addition to those pharmacies, CVS will also acquire 80 clinics which will help it reach its goal of operating 1,500 MinuteClinics across the United States by 2017.

In nearly every industry there has been a marked surge in M&A activity. In particular, the pharmacy and healthcare sectors have been very active as of recent. For example, in early April, the UnitedHealth Group’s OptumHealth platform purchased MedExpress, and urgent care platform. And remember FastMed Urgent Care was sold to private equity group Abry Partners? What about when Anthem made a potential bid for Cigna? All of these are big deals in the industry. The most notable though, by far, was this week’s announcement about CVS and Target.

While this surge in healthcare M&A is no surprise given the larger context of YTD deal volume, it also may stem from an increasingly complex regulatory market. In the wake of healthcare legislation such as the Affordable Care Act, it becomes more difficult to efficiently manage a healthcare organization. This also raises some concern for the viability of smaller providers of pharmaceuticals and healthcare. Smaller firms may find themselves under even more pressure to sell to larger conglomerates such as Walgreens or CVS.

As the year continues, we can expect to see more M&A deals in the healthcare and pharmacy sectors, but the main thing to keep an eye on is the fate of smaller companies in a market increasingly dominated by large firms.