Get the Right Deals at the Right Time: Throttling – A Positive Driving Force

In this post of our series, you'll learn how the power of our online deal sourcing network helps its members close more M&A deals faster. 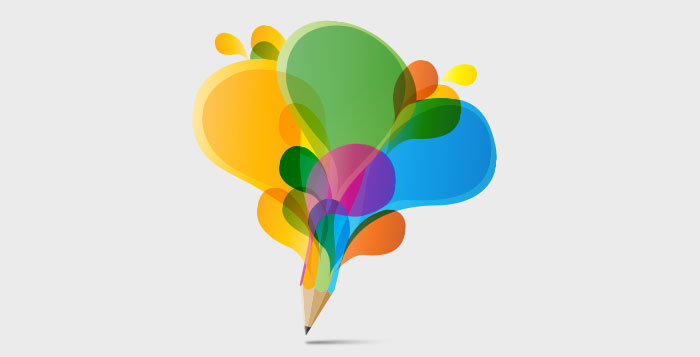 In this post, you'll learn how throttling helps propel Intralinks Dealnexus and its members toward closing more deals, faster. (If you missed last month’s posting, “Get the Right Deals at the Right Time: How White Glove Service Amplifies the Power of Intralinks Dealnexus’ Matchmaking Technology” you’ll find a link to it at the end of this article, in addition to the other articles in this series.)

When one thinks about the term ‘throttle’ the most likely thought is of something negative: An image of being ‘throttled’ — a reduction in power of an engine or a constraint being placed on someone or something; but, in the case of Intralinks Dealnexus, throttling is an overwhelmingly positive thing.

The fuel that courses through the Intralinks Dealnexus ‘Engine’ is deal flow. For two years running, deal flow volume has grown at over 100% year-over-year. Today, about 500 new deal opportunities are created every month by over 3,800 investment banks and M&A advisory firms around the world.

Historically, to access this deal flow as a corporate or financial sponsor, you could either upgrade to a Premium Sourcing Account and become “fully fueled” with deal access (synced, of course, across all of your devices); or from a Free Networking Account you could leverage the platform’s expansive professional networking capabilities — but be cut off from directly accessing that supply of deal opportunities. The flow was either on or off.

This is where throttling comes into play.

With deal flow volume and quality at all-time highs, having recently eclipsed the 12,000 members mark, we recently made the most significant modification to our pricing strategy since introducing the Free Basic Account in 2010: ‘Throttling.’ Now, regardless of account type, eligible buy-side members of Dealnexus can access any two deals they desire every month, at no cost, and with no strings. Plus, on the first of every month, their balance of free deal views gets replenished.

Underpinning this change is a simple reality: Over the last 2.5 years following the acquisition by Intralinks, Inc., the platform's deal flow volume has been growing significantly faster than our buyer base. This enhancement remedies that, allowing the buy-side to easily open and pursue any two opportunities of their choosing, ensuring the right people can view the right deal at the right time. Additionally, it enables buy-side members curious about upgrading to a full Premium Sourcing Account the ability to experience the full quality and range of deal flow prior to taking full subscriptions

For our sell-side community, ‘throttling’ maximizes the reach of deals and massively increases the potential for transactions to be closed via Intralinks Dealnexus. A deal that previously received 10 or 20 responses should now see that interest level multiplied. In short, more M&A professionals viewing more deals, should lead to more interest, more IOIs, and more facilitated closed deals.

The mid-market M&A space is a truly global market, and Intralinks Dealnexus is driving efficiency gains in marketing deals to a relevant, acquisitive, global audience with a few clicks of the mouse. My role at Intralinks Dealnexus is to ensure that clients in Asia Pacific are best served by the platform; with the aid of throttling, our service levels around the globe are further enhanced, giving users the ability to hand-select buyers knowing that they will be able to interact with the opportunity presented to them.

Dealmaking has never been more international: The opportunity to engage ‘outlier buyers’ for deals — from markets traditionally excluded from searches due to time considerations, restricted network access, and so forth — are now open to our users. The net effect of throttling is that the deals marketed through the platform achieve maximum visibility and solicit responses from both local and international counter-parties.

To achieve the best outcomes in the M&A process, the sell side has to identify the acquirer who is the best fit, and the buy side has to find the right asset. Intralinks Dealnexus continues to innovate to make identifying the acquirer and asset that much easier. Throttling gives us the ability to deliver value to prospects in advance of them taking full sourcing access, in turn leading to significant growth in our buy-side community. Throttling, far from being negative, is a positive driving force in our growth, propelling our network and its members toward closing more deals, faster. For more information about throttling — or to request a product demo of Intralinks Dealnexus — feel free to contact me at awill@intralinks.com or dealnexusclientsupport@intralinks.com.

Previous articles in this series:

Alasdair Will joined the Intralinks Dealnexus team in Summer 2013. Alasdair is Head of Intralinks Dealnexus in Asia Pacific. His main focus is business development and sales to buy side firms in the region, whilst also being responsible for regional growth strategy. For the last 8 years, Alasdair has been working with Corporate Finance, Private Equity and Corporate clients across roles in The Mergermarket Group and at Intralinks.