Asia Pacific Forecast: M&A is Brighter than Ever

We all know the M&A market is hot now, especially in the Asia Pacific region. Even with the stock market drop, the pace of M&A is expected to stay strong. 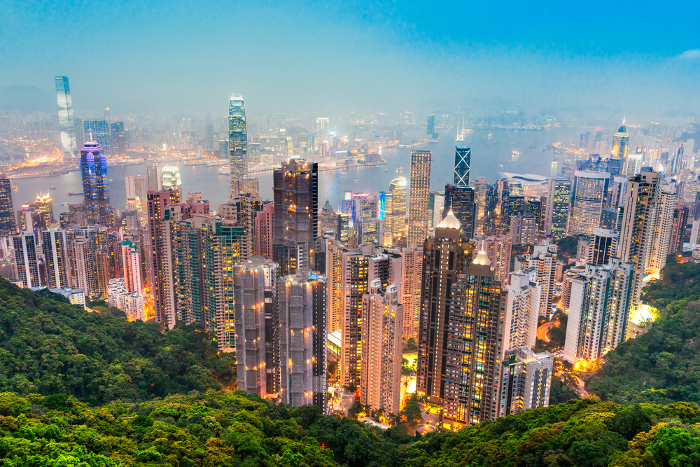 We all know the M&A market is hot right now, especially in the Asia Pacific region.

Even with the stock market drop early this week, the pace of M&A is expected to stay strong through the rest of this year.

Let’s take a moment to recap some of APAC’s big M&A wins in the first half of this year. During the H1 2015 period, APAC announced deals worth $561.8 billion, which is the highest figure the region has seen in over a decade. The greatest deal by value came from Mainland China companies, representing 1,393 deals worth $247.6 billion. Japan was the frontrunner when it came to deal volume, as the country saw 1,500 deals completed worth $79.4 billion. In terms of industries, the technology industry was the most active for both deal value and deal volume, with 1,562 deals worth $89.6 billion. Other strong sectors included financial services and professional services.

And guess what, the M&A momentum is only going to continue. The Q4 2015 Intralinks Deal Flow Predictor (DFP), which forecasts the future of M&A deal volumes, predicts a 16 percent LSM growth and 34 percent quarterly growth year-over-year in early stage M&A activity, despite the fact that Australia is experiencing slower growth in M&A activity compared to the rest of the APAC region. “The reason for this is that the backwash from the slowdown in global demand for commodities such as iron, ore and coal, and the global oversupply of oil, is still impacting Australian inbound and domestic M&A sectors,” said Intralinks’ vice president of product marketing, Philip Whitchelo. While on the other hand, South Korea could emerge as an M&A powerhouse since the country is in the process of enacting regulatory changes aimed to facilitate the M&A process and support economic growth.

While APAC continues to churn out an endless stream of dealmaking, M&A markets across the globe are seeing strong activity too. Globally, the Intralinks DFP expects tells us that announced deal volumes are predicted to increase by 8 percent in the second half of 2015 compared to the second half of 2014 and by 11 percent for the full year of 2015 compared to 2014. 2015 will be a banner year for M&A, with the number of deals expected to shatter the previous deal records set in 2007. All and all, it’s a bright time for M&A.