Data Location in the Cloud: Understanding the Regulatory Issues

In the real estate business, it’s all about location. For IT, the same can be said of data. Data location is top of mind due to differing regulatory issues. 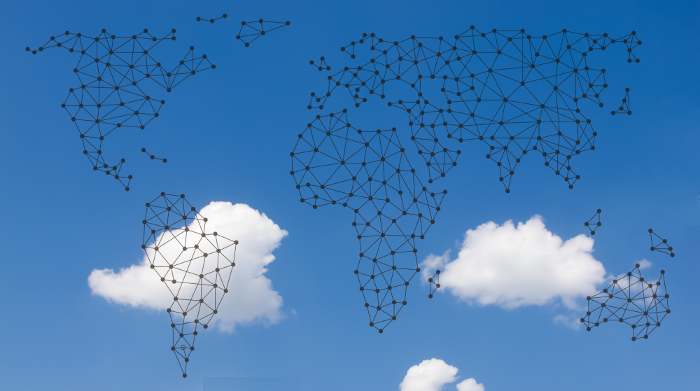 Data location is becoming important in a post-Snowden era because many countries are taking aggressive steps to protect citizen privacy and preserve national security interests. There’s also undoubtedly an element of protectionism. The result is that organizations conducting business internationally are struggling to meet a complex network of regulations that dictate where data can be stored, processed, or accessed.

The question of data location is critical when embarking on a cloud-based project, especially one that hinges on content collaboration and file sharing. In reality, the problem is caused by the ambiguity of the actual meaning of “data location,” not by the complexity of the technology.

The Four Types of Data Location

No matter where the origin of the data, data has to travel over public networks (otherwise known as the Internet) to its final destination at users’ devices. As the information moves across many political boundaries, at each stop a copy of it is often made (mostly, a temporary copy).

Interestingly enough, some of the most stringent data location requirements come from geographically small countries in which Internet traffic definitely travels across borders. Inevitably, one asks the question: How is it possible to do business with those countries? The usual response is to secure the communications channel with Transport Layer Security (TLS) — the successor of the more famous SSL. This means that all the data that moves from the provider to the consumer is encrypted and controlled by the certificate installed at the provider’s web server. Some providers say that since the data is encrypted it can travel all over the world — which is great news for businesses.

Following the same argument, the Logical location of the data is where the encryption keys are stored. In this case, the location of the certificate defines the data location. In the case of Customer Managed Keys (CMK), the location of the control over the keys defines data location. By using CMK, while providers store and process the data on customers’ behalf, customers maintain full control over the encryption process of their data. Each encryption or decryption request has to use a customer-controlled key and if it is not available, no entity can see the data. In this case, location of the switch to turn the keys “on” or “off” is the logical location, thus allowing or disallowing all access to data.

If regulators can be persuaded that it is acceptable for businesses to temporarily store encrypted data overseas, what would logically follow is that it would be acceptable to permanently store securely encrypted data outside regulators’ jurisdictions — as long as it can be demonstrated that the control over the keys or the Logical location is compliant to the data sovereignty laws. Let’s hope this is successful, because the alternative is having an Internet resembling the political map of the world.