Globally, M&A Deal Leaks Are at A Six-Year Low

Research by Intralinks and the Cass Business School found that in 2014 the percentage of leaked M&A deals fell to its lowest level in six years. 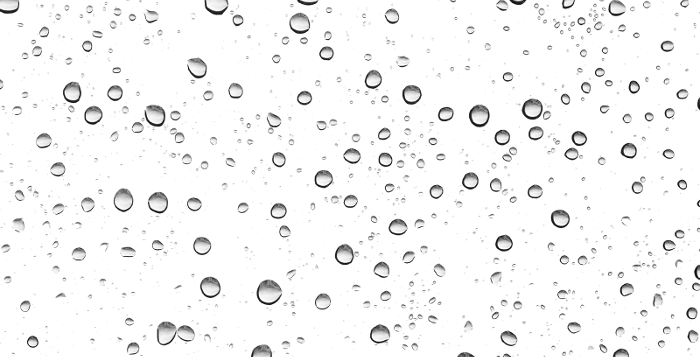 As the old saying goes, “A small leak can sink a great ship.” However in terms of M&A, globally, there appears to be a declining trend in the percentage of leaked deals over the past six years.

A new study that examined 4,475 M&A transactions from 2009 through 2014 for evidence of information leakage about the deals prior to their public announcement, reveals that dealmakers are in fact leaking less deals.

Commissioned by Intralinks and conducted by the M&A Research Centre at City University London's Cass Business School, “The Intralinks M&A Leaks Report” found that in 2014 the percentage of leaked M&A deals fell to its lowest level in six years. Intralinks and Cass Business School believe this trend is due to stronger regulatory enforcement, tighter internal governance, and the increased risks to the transaction when leaking a deal.

With regulators clamping down on market abuse, the Intralinks M&A Leaks Report sheds light on the risk and rewards associated with leaking a deal and how global regulatory enforcement is impacting the incidence of deal leaks. You can download the full report on Intralinks’ website. Here are the key findings from the research:

As the research details, sellers and their advisers are taking the issue of pre-announcement deal confidentiality much more seriously. Regulatory enforcement and internal governance are having a noticeable effect on the number of leaked deals in our opinion. The years following the global financial crisis have seen a significant rise in enforcement actions and fines for market abuse, with the average size of a fine in major economies such as the U.S. and Europe increasing by 18 times over the past five years. There has also been a growing focus on penalising individuals and executives as opposed to simply fining firms. For example, the U.K.’s Financial Conduct Authority (FCA) announced a new accountability regime earlier this year, and in the U.S., the Securities and Exchange Commission (SEC) announced a 7% increase in the total number of enforcement actions in the fiscal year 2015 compared to 2014.

In the future, we may see regulators shift towards a greater use of data and quantitative analytics to uncover market abuse and criminal activity such as insider trading. Irregular share price activity is now easier to detect and investigate. As regulators get more sophisticated in the way they use technology, we expect deal leaks to continue to drop.

One of the co-authors of this research, Professor Scott Moeller, director of the M&A Research Centre at Cass Business School, concluded: “Various market abuse scandals have caused reputational damage and resulted in significant corporate fines and even convictions of individuals over the last few years. Combined with an increasing regulatory enforcement environment, the risks associated with leaking a deal now far outweigh the perceived benefits.”

Will deal leaking become a thing of the past? Share what you think of the study in the comments below and check out our infographic for data highlights. To get your copy of the research entitled, “The Intralinks M&A Leaks Report” click here.

Embed this Infographic On Your Site