Managing post-merger integration in cross-border transactions is interesting as it applies a layer of complexity to an already challenging process. 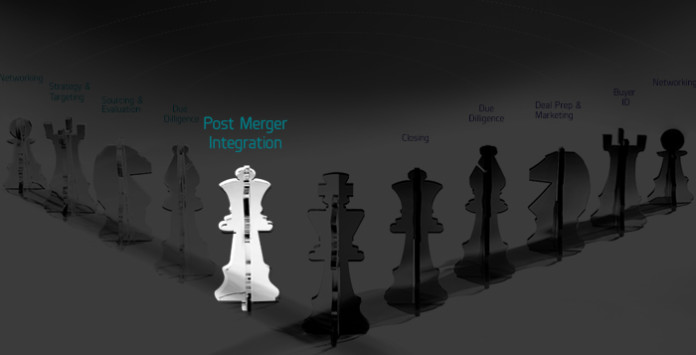 For anyone that’s attended an M&A conference over the past few years I’d wager that you sat through a presentation on either: a) cross-border dealmaking, or, b) managing post-merger integration (PMI). There are decent odds that both were on the agenda. I’m as guilty as anyone for proverbially beating these expired horses, having moderated and spoken on numerous panels touching on both subjects. But what about managing PMI in cross-border transactions? For anyone interested in M&A it’s a fun topic to explore as it applies a layer of complexity to an already challenging process.

One of the most frequently cited PMI obstacles is managing the combination of two distinct cultures, and the resultant impact on the people comprising the newly formed organization. Even in mergers between two companies domiciled in the same country there are often major corporate culture considerations that need to be addressed. The level of autonomy afforded to employees, processes for decision-making, and each company’s general appetite for risk, are just a few of the numerous business philosophies that need to be reconciled. As an employee, any M&A transaction is viewed with uncertainty and this feeling is intensified when dealing with a foreign counter-party.

The universal piece of guidance proffered by those that have successfully led cross border integration boils down to one key factor: communication. The willingness and ability of the newly formed leadership team to communicate early and often is a critical success factor. This isn’t too surprising as communication is key to any PMI project, but it’s importance cannot be overstated — especially when so many of these “soft” topics can derail progress and hinder even the best intentioned of deals.

As Director of Strategy and Product Marketing, Mr. Collins is responsible for driving the growth of Intralinks’ Corporate Development platform, including the company’s offerings for facilitating both buyside and sellside transactions.