2016 Outlook: How M&A Professionals Feel about the Fed Rate Hike and Other Market Factors

The latest Intralinks Sentiment Survey reveals that uncertainty amidst business professionals is likely to decrease M&A activity in the upcoming quarter. 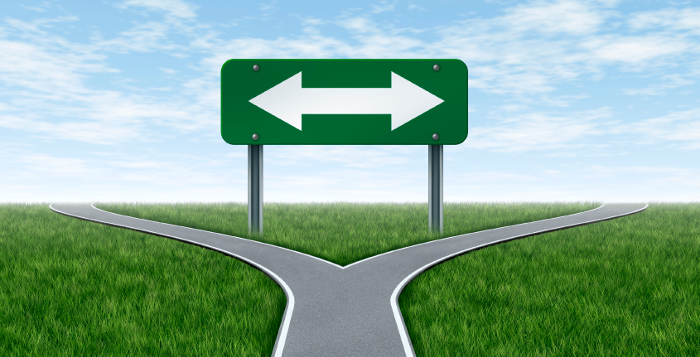 Amidst talks of the Federal Reserve raising interest rates by the end of the year, only 28% of global M&A professionals believe that an interest rate increase before the end of the year will decrease M&A activity in their region in the first half of 2016. This sentiment is in line with my prediction that while the interest rate hike will mark a historic shift in monetary policy, federal funds and interest rates, along the entire yield curve, will have to rise quite a bit more before the central bank’s action has any major impact on the broader M&A market. However, uncertainty leading up to the interest rate hike has already had an impact on expected M&A activity, with Q1 2016 expected to have only 7% moderate growth over Q1 2015, on the heels of a record year of activity.

And while most are not worried about a 25 basis point hike, global economic concerns are likely to influence deal making in 2016. 41% expect a slowdown in Chinese economic growth to have an impact on M&A in their region in the first half of 2016 and respondents predict that global economic slowdown will have the most impact on M&A activity over the next 12 months — concerns we outlined in our last Deal Flow Predictor report, which predicts M&A activity for Q1 2016.

The overall outlook for 2016 is split down the middle, with 50% reporting that they are optimistic about the current deal environment and 49% expect to participate in more deals in the first half of 2016 than they did six months ago. 47% think M&A deals in Q1 2016 in their respective region will be higher than in Q1 2015.

Sectors predicted to have the most activity in 2016 vary by region:

In addition, respondents expect deal valuation to be the most difficult as part of the M&A process and 45% believe deal valuations for M&A deals in their region will be about the same by the end of the first half of 2016 compared to today.