Over 5,000 professionals and students from more than 100 countries competed in the 2015 Financial Modeling World Championships, ModelOff competition. 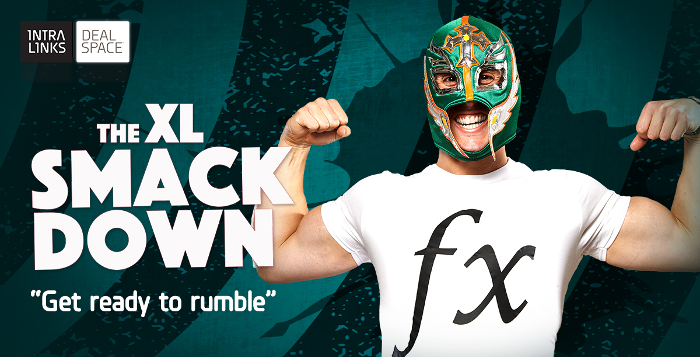 It all began on October 17, 2015: Over 5,000 professionals and students from more than 100 countries put their financial modeling skills to the ultimate test to compete in this year’s Financial Modeling World Championships, ModelOff competition. Intralinks was proud to sponsor the competition for the second year, alongside global co-sponsors Microsoft, S&P Capital IQ, and KPMG.

Consisting of two online rounds and a Finals match, the competition culminated on December 3, 2015, in a live round of financial modeling at the Microsoft Cardinal Place offices in London.

The sixteen finalists competed using their modeling speed, creativity, data and risk understanding skills in front of a panel of expert judges with the hopes of following in the footsteps of previous champions Diarmuid Early, Alex Gordon, and Hilary Smart.

After an intense live finals round, we had our winners. The third place prize went to Alvin Woon from Bank of America Merrill Lynch in Hong Kong. Our runner up was Willem Gerritsen of the Netherlands. The person crowned this year’s Financial Modeling World Champion was Joseph Lau from the Commonwealth Bank of Australia. Lau received the honor and iconic Golden Keyboard.

Thank you to everyone who participated and watched the 2015 ModelOff competition and big congrats to everyone who competed! We hope you enjoyed it as much as we did. Check out a few photos from the live finals below. That’s a wrap for this year! 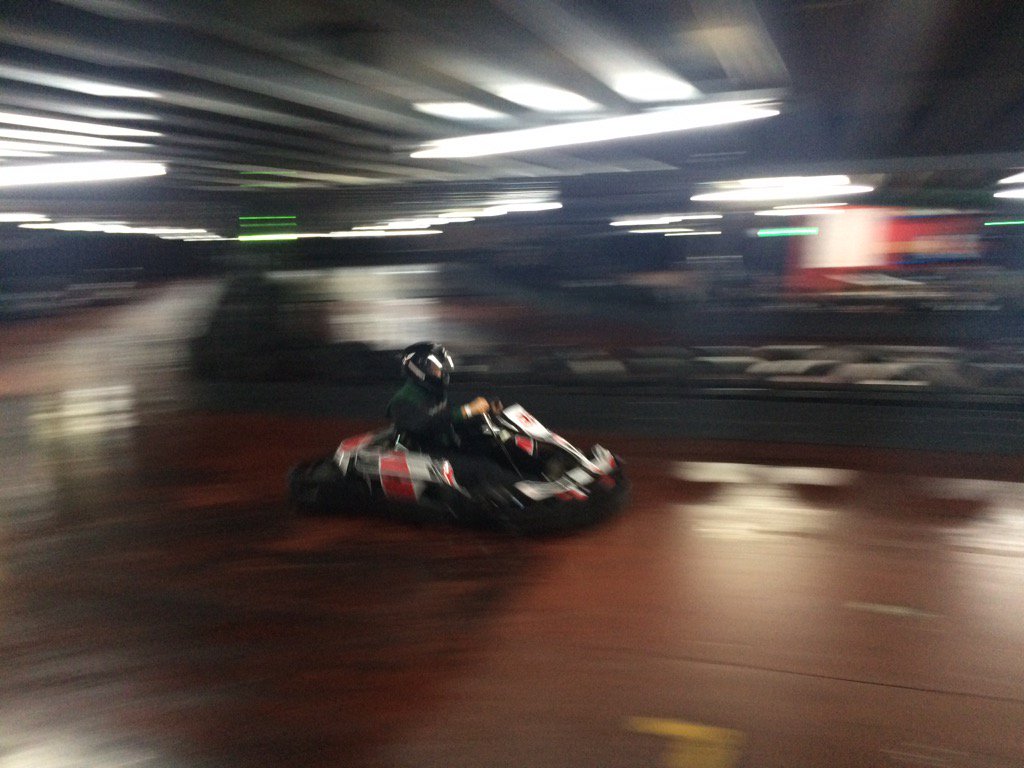 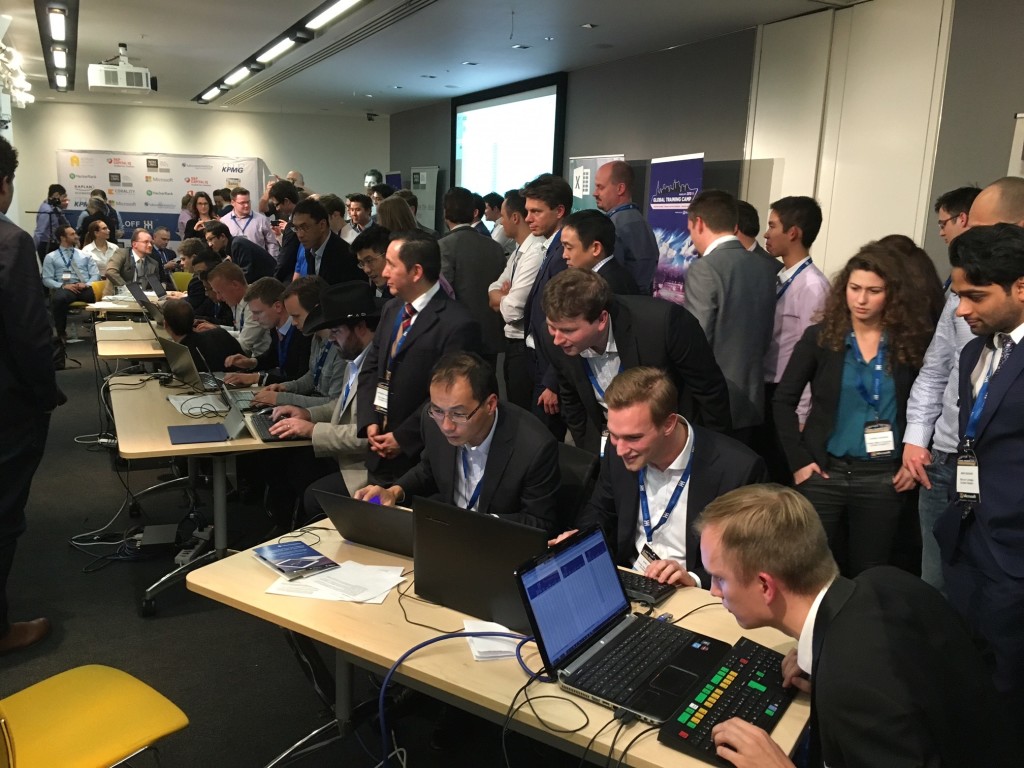 The top sixteen finalists compete in the live finals of ModelOff 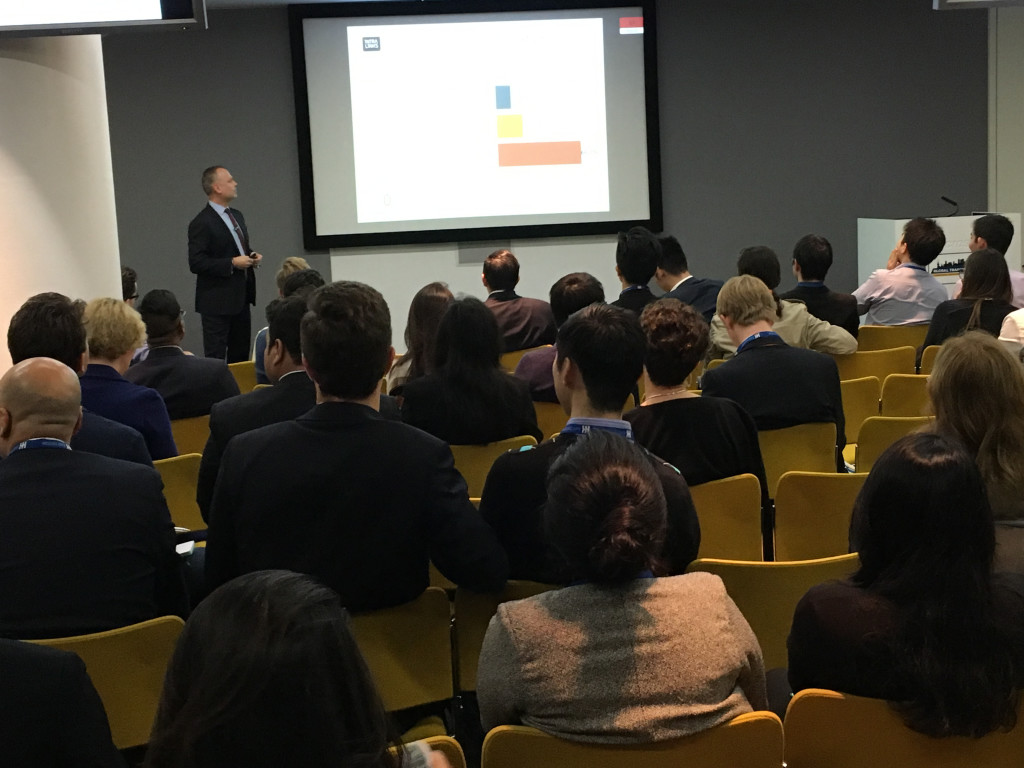 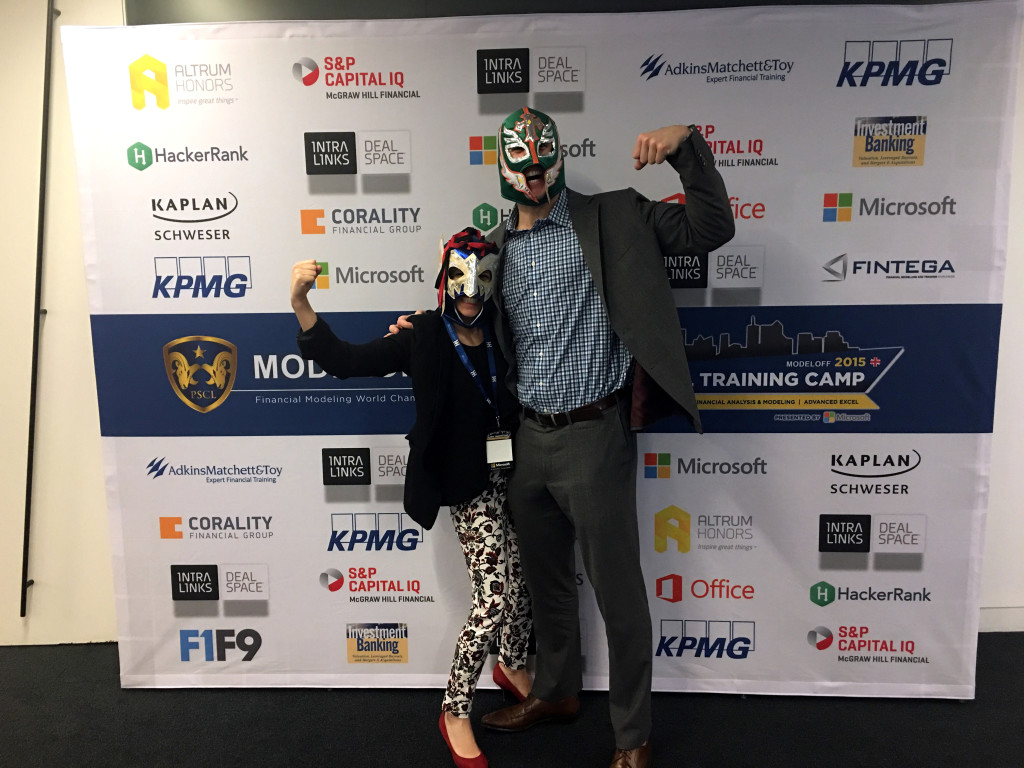 The Luchador Dinero with his friend at the ModelOff Finals 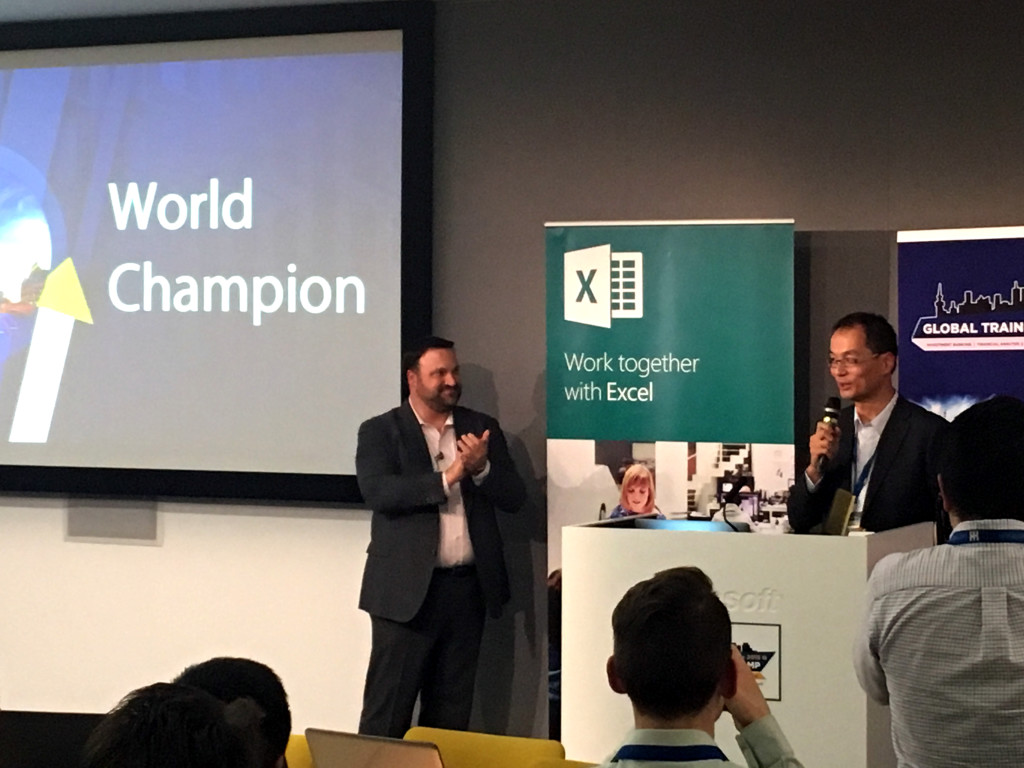 Financial Modeling World Champion of 2015, Joseph Lau from the Commonwealth Bank of Australia 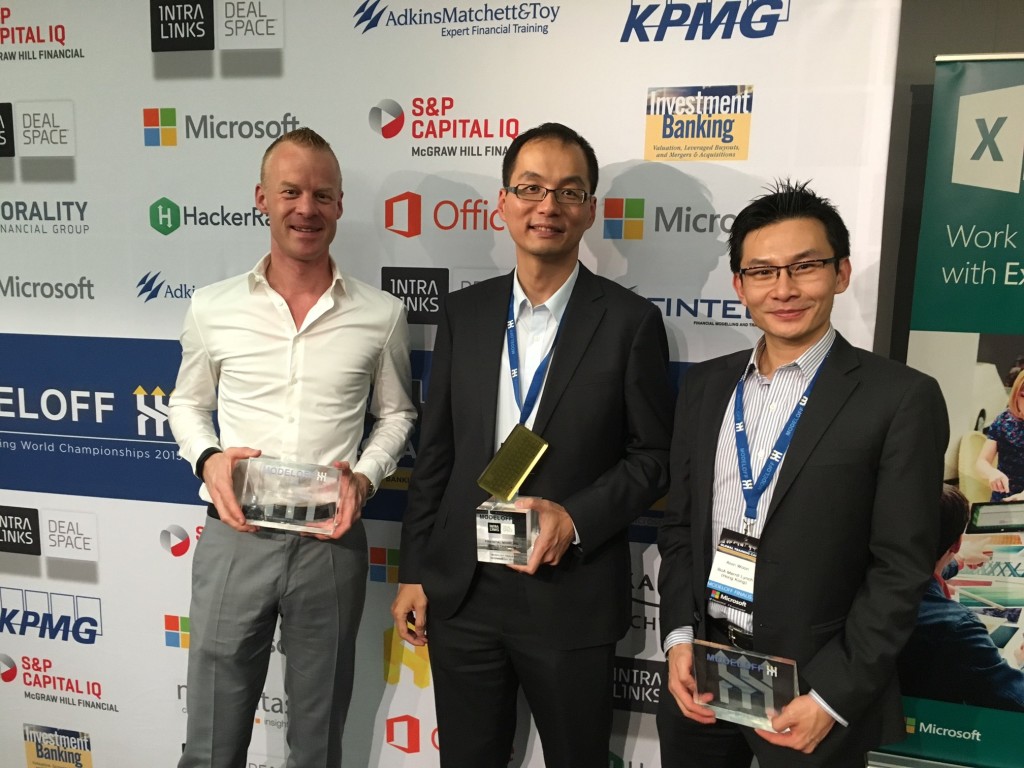