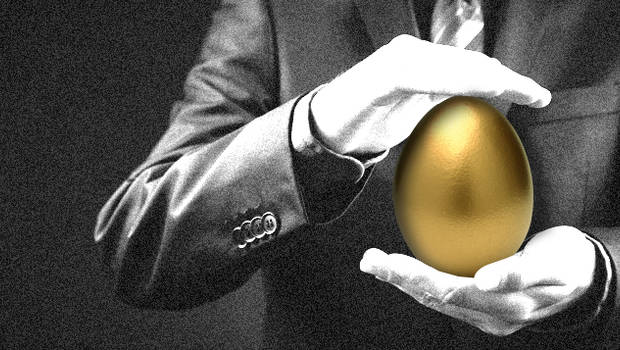 Intralinks® released the findings of a survey, conducted in conjunction with PitchBook, of more than 100 fund managers. The survey focused on the following topics:

General partners (GPs) are spending increasingly more time communicating with their portfolio companies and investors. In this survey, we focused on what types of information were being shared, how frequently it was being shared, and what investors want. We also looked at how technology can play a key role in making processes more efficient and helping deliver more transparent data to investors in a timely fashion.

In addition, we asked about data safety and security, and we found that, while this is ranked as the most important topic among GPs and that 82% of them are satisfied with their current information security policies, there was room for improvement on multiple levels. According to a recent report by IAG, 31% of GPs said that their portfolio companies had been hacked, while more than half of limited partners (LPs) and GPs confirmed that they had emailed confidential data to the wrong people. Given the sensitive nature of information being shared by fund managers and an increasing number of notable security breaches at large companies, it’s important for GPs to look more closely at their information security policies.

We also asked respondents about their deal pipeline and when deals typically fail. Many factors may come into play, including GPs caution during due diligence and possible pressure on recent multiples seen in the market. What has remained unchanged is that GPs want to get deals done quickly. Making sure a portfolio company’s information is organized in one centralized system can allow for a faster time to market.

We hope the survey will give both LPs and GPs some insight into relevant themes within the Alternative Investments industry and open a dialogue on how to improve communication, collaboration, and data security.

A detailed version of this report and the full survey results can be found here.

How to streamline the investor onboarding experience and add fundraising transparency

How Limited Partners Are Mitigating the ESG Data Gap