Is Latin America Poised to Recover? 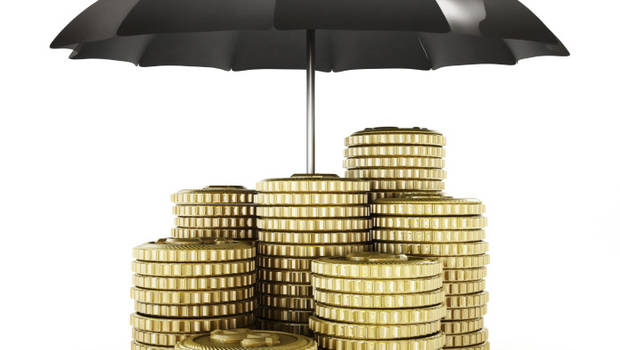 With all the talk recently about global dealmaking slowing down, and the Intralinks DFP’s forecast for global announced deals in Q1 2016 to be about 7 percent higher than Q1 2015, a smaller increase than what we’ve seen over the past couple of boom years, we’re wondering how Latin America (LATAM) plays into the potential slowdown.

For the past couple of years, LATAM has shown no signs of M&A growth, and in fact has shown decreases since late in 2013. With falling commodity prices and a sharp slowdown in Brazil, the region’s largest economy, it took a long time to see any change.

Last quarter we started to see some signs of life out of LATAM, and this quarter figures for early stage deal activity in the region show a 48.6 percent increase in Q3 2015. During the past quarter, we saw increased activity levels in Brazil, Mexico and Chile, with the Consumer, Media & Entertainment, Retail, Real Estate, and Energy & Power sectors all seeing increased early-stage deal flow.

With the increase in early-stage M&A activity that we have seen in Q3 2015, particularly in the Consumer sector, it appears that global players may recognize how changing demographics could benefit firms in the region in the future. They may be trying to get their feet in the door before markets take off and they are left behind.

It will be interesting to see how things progress over the next few quarters. Is LATAM really poised for recovery, or are they holding out to see what happens next?