The much anticipated Intralinks Deal Flow Predictor for Q2 2016 has arrived; and, to the relief of many dealmakers, deal volume is expected to grow. 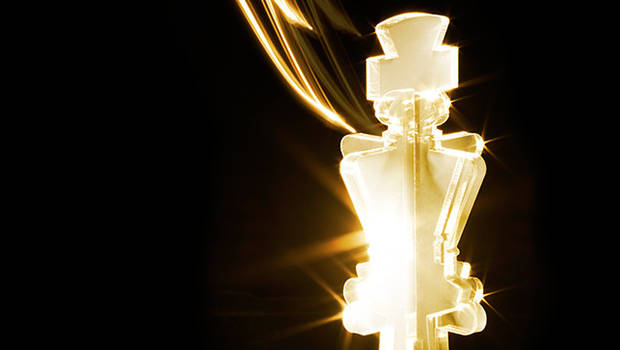 The much anticipated Intralinks Deal Flow Predictor, a proven indicator of future mergers and acquisitions (M&A) announcements for Q2 2016 has arrived; and, to the relief of many dealmakers, deal volume is expected to grow.

Despite global market fluctuations at the beginning of this year, based on our insights into early-stage M&A activity, the Intralinks Deal Flow Predictor reports that M&A deal volumes are expected to increase by eight percent for the second quarter of 2016, compared to the second quarter of 2015. Further, the Intralinks Deal Flow Predictor forecasts 3.5 percent growth in global deal announcements in 1H 2016 over 1H 2015.

Due to a bounce back in Asia Pacific (APAC) M&A following the economic slowdown in China, continued growth in Europe, the Middle East and Africa (EMEA) and Latin America (LATAM), and North America (NA) recovering from the decline last quarter, we should expect to see global deal growth in Q2 2016. EMEA stands out the most, boasting a quarterly increase of 11 percent growth across the region. APAC closely follows with nearly 10 percent growth, and LATAM continues to show a recovery at a bit more than seven percent growth, despite Brazil’s worsening economic conditions. Recovering from a downturn last quarter, NA is showing a positive increase of slightly over five percent, likely due to dealmakers’ optimism following the U.S. Federal Reserve’s announcement of the 0.25 percent increase in federal interest rates.

Globally, the sectors predicted to experience the most growth in M&A activity are Consumer, Telecom, Healthcare, Industrials, Real Estate, and Energy & Power. On the other hand, M&A activity in High-tech, Retail, Media & Entertainment and Materials industries will decrease.

The Intralinks Deal Flow Predictor reflects the results of the Intralinks quarterly Global M&A Sentiment Survey conducted in December 2015. Polling 680 M&A professionals, the survey found that many dealmakers are cautiously optimistic this quarter, yet the level of that optimism varies by region.

According to the results of the survey, the percentage of global dealmakers who are optimistic about the current deal environment rose to 50, compared to 43 percent in the previous quarter’s survey. Forty-nine percent expect to participate in more deals in the first half of 2016 than in the second half of 2015. Sixty-eight percent of dealmakers in APAC say the slowdown in Chinese economic growth will have an impact on M&A activity in their region over the next six months, while LATAM was far behind at 43 percent. In comparison, 43 percent of NA dealmakers and 48 percent of EMEA dealmakers dare not expecting an impact.

Q2 2016 is certainly shaping up to be an interesting quarter, and we’re anxious to see how growth will affect dealmakers’ optimism toward the rest of this year.

You don’t need a crystal ball to predict the early-stage M&A future. For the full list of insights, download a copy of the Intralinks’ Deal Flow Predictor today.