I recently joined some M&A experts on “Bloomberg Advantage with Cory Johnson.” The segment reviewed 2015 M&A activity and predictions for 2016. 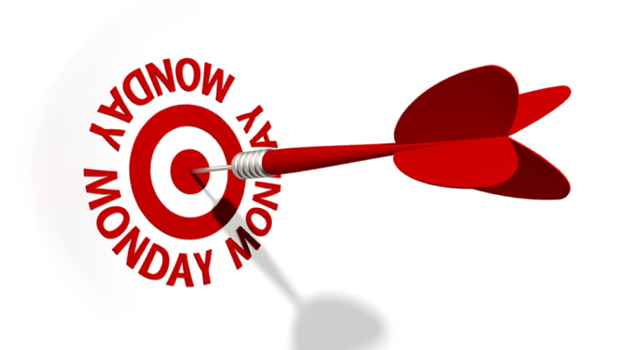 I recently joined some other M&A experts on “Bloomberg Advantage with Cory Johnson,” a popular Bloomberg Radio program. The segment gave listeners a look back at the record-breaking year of merger & acquisition activity in 2015. Cory Johnson, one of the hosts of the show, remarked at the beginning of the segment that he’d invited us on a Monday, because in 2015, “There’s always a deal on Monday.” That particular Monday, December 14, 2015, was no exception: Newell Rubbermaid had just announced its plans to acquire Jarden Corp. for a cool $15 Billion.

In addition to the unprecedented growth in M&A activity, we also discussed one of 2015’s biggest trends: the “mega-deal,” exemplified by such activity as the $67 Billion EMC-Dell deal, as well as many others. Overall, private equity was strongly engaged in acquisitions in 2015, particularly in Q3, with seven deals of more than $3 billion involving a U.S.-based private-equity acquirer announced in the quarter, according to Bloomberg.

All of these large-scale deals begged the question, “What else is left to buy?” My answer: Plenty … but maybe not at the same rate as the last year.