EMEA Dealmaking Shows No Signs of Slowing Down

The region that is the world’s M&A growth engine, and which is leading global deal sentiment, is Europe, Middle East and Africa (EMEA). 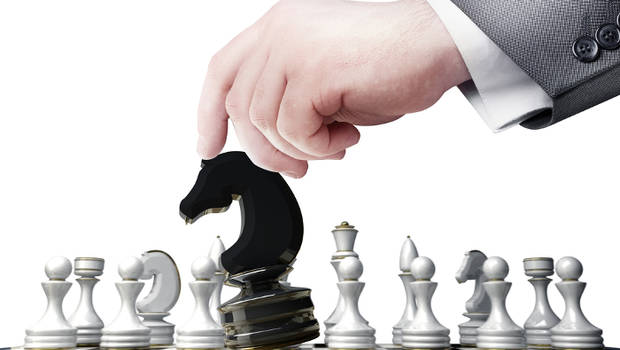 The region that is the world’s M&A growth engine, and which is leading global deal sentiment, is Europe, Middle East and Africa (EMEA), with 63% of respondents optimistic about the current deal environment, compared to 48% of respondents in North America, 51% in Asia, and 26% in Latin America.

The region’s M&A drivers are its large economies (with the exception of France). Germany, the UK, Spain and Italy all posted strong increases in early-stage M&A activity in Q4 2015. Germany, in particular, appears to have emerged from two consecutive quarters of declining early-stage M&A activity that we witnessed in Q2 and Q3 2015, posting an 8.4 percent increase in Q4 2015. Germany has caught the attention of U.S. mega-dealmaker Warren Buffett, who earlier in 2015 acquired Hamburg-based motorcycle apparel retailer Detlev Louis Motorrad-Vertriebsgesellschaft for €400 million. Buffet is rumored to be looking for other acquisition opportunities in Germany and on the continent.

The primary drivers of EMEA deal activity are the region’s recovering economies and the European Central Bank’s quantitative easing measures, which are supporting strong levels of early M&A activity in the Eurozone. A potential headwind may be the uncertainty surrounding an upcoming, though yet unscheduled, UK referendum on withdrawing from the European Union, an initiative which has attracted meaningful support in Britain. The “Brexit” referendum will be an issue that European deal professionals will monitor throughout 2016 and beyond, as economic impact from such a withdrawal will be significant.

Though a slowdown in China’s once-stellar growth has grabbed business headlines around the world, it doesn’t seem to be of great concern to EMEA dealmakers. The Intralinks DFP reports that only 36% of EMEA dealmakers are concerned about a slowdown in Chinese economic growth having an impact on M&A over the next six months, compared to 68% of Asian dealmakers, and 43% of Latin American dealmakers. However, there is likely a difference in opinion between dealmakers based in Europe, and those based in or doing business in Africa and Middle East. Those regions have and will continue to suffer from the reduction in Chinese demand for commodities, continued low oil prices and political instability. However, dealmakers from all geographies within EMEA, including Europe, should continue to keep a close eye on a slowdown in demand from China, as commodities still account for a major opportunity set within the region. The EMEA industries with the largest opportunity by revenue on the Intralinks Dealnexus public deal marketplace as of the end of Q4 2015 are, in fact, all commodities-based industries: grain, field beans, animal feed, meat, and meat related products.