Is Latin America Missing Out on the M&A Party?

The latest Intralinks Deal Flow Predictor revealed that global early-stage deal activity has been ramping up nearly everywhere, except in Latin America. 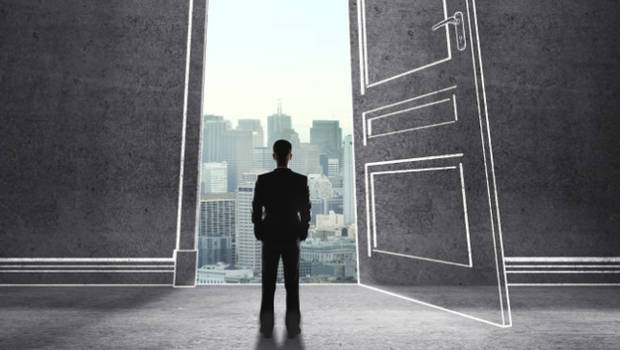 The latest Intralinks Deal Flow Predictor (DFP) revealed that global early-stage deal activity has been ramping up over the past few months. In Q4 2015 early stage deal activity around the world increased by 8.1 percent, a faster rate of growth compared to the 5.2 percent increase in Q3 2015.

But in Latin America, early-stage M&A activity dropped precipitously, increasing by only 7.4 percent in Q4 2015, a significant slide compared to an increase of 48.6 percent in Q3 2015. Latin America appears to be missing out on the deal activity that is sweeping the rest of the world. In fact, the recent LatAm deal slump has taken a mental toll on industry professionals in the region. Only 26% of the LatAm-based respondents to the Intralinks DFP said that they are optimistic about the current deal environment, the lowest such percentage we have seen since the survey began in Q4 2013. The sentiment is even more pronounced when comparing it to other regions; 63% of deal professionals in Europe, Middle East and Africa (EMEA), 48% in North America, and 51% in Asia are optimistic about the current deal environment.

In addition to a dire economic and political situation in regional giant Brazil, Latin America has and will continue to be susceptible to the economic slowdown in China, and specifically from a reduction in China’s once insatiable appetite for commodities. The dip in China’s commodities demand is likely the primary driver of LatAm’s tepid deal climate. Commodities account for a major M&A opportunity set within the region. The LatAm industries with the largest opportunity by revenue on the Intralinks deal sourcing platform as of the end of Q4 2015 are, in fact, all commodities-based industries: metals, mining, energy equipment and services, freight trucking, chemicals and food products.

But all is not as dire as Latin American deal maker sentiment would have you believe. Despite the situation in Brazil and the slowdown in China, M&A activity in LatAm looks set to surprise on the upside as economic growth in Mexico accelerates and dealmakers eye the recovery potential and attractive demographics of the region. Meanwhile, as mentioned above, the Intralinks DFP figures for the region, while down from the 48.6 percent jump in Q3 2015, are still positive with 7.4 percent growth in Q4 2015. The impressive uptick in LatAm early stage M&A activity in H2 2015, following a run of weak or negative growth during the preceding six quarters, indicates a renewed interest in the region from dealmakers. In essence, dealmakers seem willing to ignore bad economic news for the region today and are positioning themselves for an expected recovery. In addition, changing demographics, along with an emerging middle class with increasing disposable income, make Latin America an increasingly attractive investment destination, particularly for consumer goods companies.