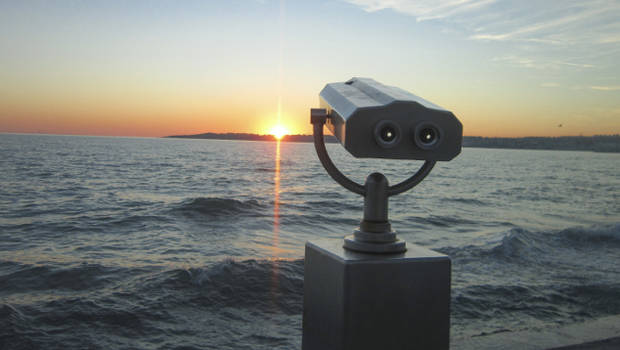 Furthermore, almost half (48 percent) of North American-based respondents to the recent Global Sentiment Survey are optimistic about the deal environment, up from 43 percent in the previous survey. Only 32 percent of North American-based respondents expect a slowdown in Chinese economic growth to have an impact on M&A activity over the next six months, compared to 68 percent, 43 percent, and 36 percent respectively, of deal makers in Asia Pacific, Latin America, and Europe, Middle East and Africa.

There are several reasons for North American optimism, beginning with the tailwind of slow but steady U.S. economic growth (particularly compared to the rest of the world). In the immediate aftermath of the Great Recession, preserving liquidity and repairing balance sheets were a priority of most companies. Four plus years of consistent economic growth has brought stability to most companies, but with that stability comes growth expectations. They recognize that the purchase of an existing business that aligns or expands upon current operations could be a faster path to growth.

Another potential macroeconomic contributor to increased deal activity is the stronger dollar, especially as a driver of U.S.-Canada deal flow. Transactions between U.S. and Canadian companies could pick up this year as the weak Canadian dollar turns Canadian firms into more tempting targets, especially for a U.S. market that has become increasingly open to the idea of Canadian deals. Infrastructure and electricity investments could be popular, along with Canada’s always-significant mining and energy sectors.

Lower raw material and energy costs due to low oil prices, are another potential driver of heightened M&A optimism in North America. Commodity price weakness has hurt some industries, in particular oil and gas. However, low commodity prices will have a positive impact in the form of reduced operating costs for businesses and consumers generally, and should improve the revenue and profitability of target companies. As a result there should be attractive opportunities, particularly in the energy sector, where there’s reduced valuations and the pressing need for consolidation as a result of financial and business uncertainty.

Finally, we have to consider the potential deal activity impact of the large supply of capital on the sidelines, waiting to be put to work. And as more and more money flows into the market, that should provide near-term support for continued deal activity.