The Boom in Mega-Deals: Can It Last?

2015 was the year of the mega-deal. Last year there were more than 67 announced deals valued at $10bn and above for a total in excess of $1.86 trillion. 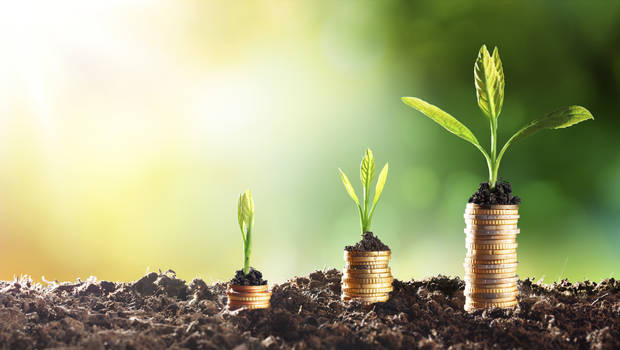 It’s not too late to take one quick look back at 2015 — the year of the mega-deal. Last year there were more than 67 announced deals valued at $10bn and above for a combined total in excess of $1.86 trillion, according to Dealogic. 2015’s mega-deal volume more than doubled 2014's $803.4 billion total. Furthermore, the number of such deals surpassed the previous record of 48 set in 2006. Transactions valued at $50 billion or more in 2015 totaled around $730 billion.

The mega deal making boom has several drivers; top of the list is historically low interest rates that have allowed for cheap borrowing to fund large deals. Altice, the French telecoms group, has fueled its string of deals using significant leverage and aggressively tapping the high-yield bond market. Companies are also under pressure from investors to do something with their large cash stock piles after years of share buybacks. The slowdown in developing economies such as China and Brazil has stunted growth at many multinationals that also face weak growth in their home markets. With many U.S. and European companies suffering from a lack of revenue growth, transformational deals are seen as a new source of higher earnings, especially in sectors such as pharmaceuticals, consumer products and telecoms.

The conditions are still in place for the mega-deal trend to continue. As mentioned above, overall economic growth and corporate organic growth remain subdued so companies seeking to boost their revenue growth in order to justify high market valuations have to do it via M&A. According to JP Morgan, global corporations are sitting on $6 trillion in cash reserves, which gives them the firepower to make acquisitions to improve earnings and to deploy cash before they come under pressure to return it to shareholders. Also, the private equity funds have been non-participants during the recent spurt of mega-deals, but that won’t last. Expect them to play a more significant role in the year as their 'dry powder' stands at a record $752 billion, according to Preqin.