EMEA M&A Growth is Strong But are Brexit Fears Causing a Slowdown in the UK?

Dealmakers are willing to start deals in the wider EMEA region, but seem reticent about doing deals in the UK, based on Intralinks Deal Flow Predictor data. 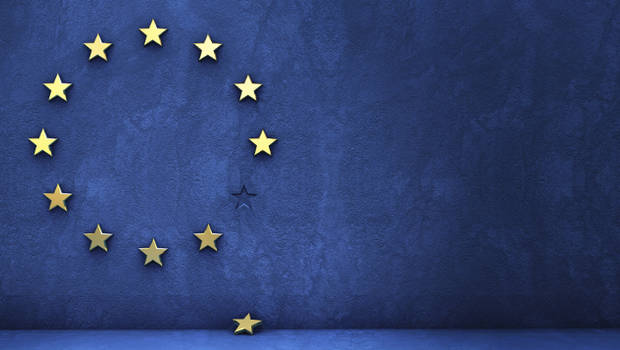 Dealmakers are willing to start deals in the wider EMEA region, but seem more reticent about starting deals in the UK. These are the findings of the latest edition of the Intralinks Deal Flow Predictor (DFP), which provides interesting insight into the EMEA M&A market during a period of economic and political uncertainty.

The EMEA region as a whole saw a growth of 7.5 percent in early-stage M&A activity, with a particular increase in the Industrials, Materials and Consumer sectors, while Healthcare, Energy & Power and TMT (Telecoms, Media & Technology) deal pipelines are weakening.

However, while on the whole EMEA remains a safe haven for M&A deals, the UK saw growth slow to just 3 percent year-on-year compared to over 15 percent in the last quarter of 2015. The pending EU referendum, set to take place on June 23rd, is likely a key factor in this slowdown, given the fierce divisions within the ruling Conservative party and throughout the UK government.

This is the latest in a line of recent reports, including data released by Markit this week which likewise claims that UK economic growth is "near stalling" due to uncertainty over the EU referendum.

The previous quarter’s Intralinks DFP, released in January, prior to a date being set for the referendum, implied that the UK remained a bull market with a double digit increase in early-stage M&A activity. However, this latest report shows that the uncertainty around a potential Brexit is in fact starting to have an effect on M&A in the UK. These numbers are supported by the latest Intralinks Global M&A Sentiment Survey, which found that 77 percent of UK respondents said that a vote by the UK to leave the EU will have a negative impact on M&A activity in the UK and/or Europe.

Elsewhere in Europe, Germany is starting to see the impact of a slowdown in demand from China, with early-stage M&A activity decreasing by 8.4 percent. Unease about the rise in popularity of the right wing AFD party in the recent March state elections is also likely to be a contributing factor to this slowdown.

On the other hand, dealmakers in France have a more positive outlook and are hoping to see the results of President François Hollande’s “economic and social emergency” measures announced at the start of 2016. The country’s M&A activity has bounced back following a weak Q4 last year and is now showing growth of 13.8 percent in Q1 2016.