Britain Leaves The European Union: What Now for UK and European M&A?

Global dealmakers are likely to be extremely despondent as European political boundaries shrink for the first time. What now for UK and European M&A? 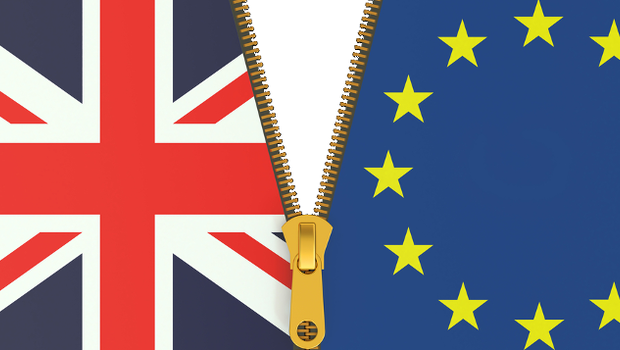 Global dealmakers are likely to be extremely despondent this evening as European political boundaries shrink for the first time. According to Intralinks’ most recent M&A sentiment survey of almost 1,500 global dealmakers, the M&A community were very concerned about a ‘Brexit’, with 65% fearing it will cause a drop in the value of European assets. This cause for concern is already apparent: at the time of writing, shares in British banks took a £40bn hit, and the FTSE 100 opened 8.5% down — a historic low. To add to the news, at a time when many will have been looking to a strong leader to steady the ship, the UK prime minister David Cameron has resigned — a move that will spark a leadership race and divide the leading Conservative party further.

Polls prior to the event predicted a close run race, and close it was, though only 16% of UK dealmakers surveyed by Intralinks correctly predicted the result. For many in the M&A community, this will certainly be a shock.

According to the Thomson Reuters SDC platinum database, the volume of deals involving UK targets was 1,121 in the first five months of 2016, which is 14% down on the same period last year. Interestingly, total deal value in the same period this year is £52.5bn, 218% down on last year’s deal value, highlighting the lack of high profile mega deals that were so prevalent in 2015. The UK’s leave vote doesn’t seem likely to increase the average deal value. Though, de-valued UK and European assets combined with a sterling fall which — as George Soros correctly predicted — is at a three decade low at the time of writing, may cause an increase in deal volume in the second half of the year, as opportunistic buyers look to take advantage of cheaper assets.

As for the long-term impact, the UK has two years to negotiate trading terms with the European Union and is likely to open trade negotiations with other countries in parallel. The outcome of these negotiations is impossible to predict at this early stage, though the conclusions will be vital for the future of European M&A, determining how attractive European assets are to foreign investors and how long the “Brexit” hangover lasts.

For more information, the Intralinks Deal Flow Predictor, released in the first week of August, will provide an in-depth analysis of the “Brexit” aftershock on European M&A.