We interviewed Ken Olisa about his venture, VTC Group, and how Intralinks is helping to support one of the UK's greatest initiatives for the tech sector. 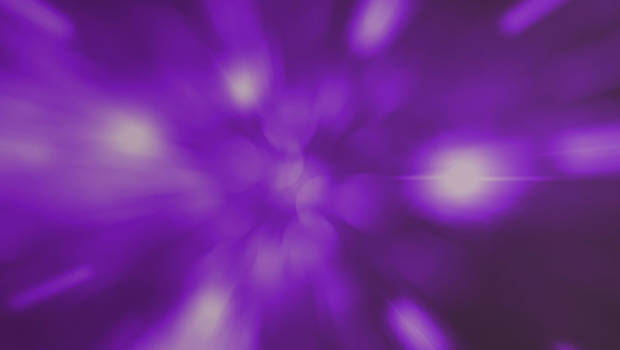 Intralinks' Grace Keeling talks to Ken Olisa, otherwise known as the “Lord-Lieutenant of Greater London”, about his latest venture, VTC Group, and how Intralinks is helping to support one of the greatest initiatives for the tech sector in the UK.

Social stability depends on increasing global prosperity. Growing prosperity depends, in turn, on creating wealth. Wealth creation comes from entrepreneurs rather than from major corporations and the proportion of entrepreneurial companies is still too small to achieve a growth objective. Therefore more need to be started and, as I have a selfish interest in social stability I am logically keen on start-ups. Also because they’re generally led by passionate men and women who won’t take ‘no’ for an answer, they’re fun to hang out with!

Most industrial sectors (retail, manufacturing, automobiles, transport, etc.) are being threatened by upstart, tech-driven businesses who have little or no regard for how things used to be done. These aggressive new kids on the block — fighter pilots — are doing things in a wholly novel way and undermining the established players whom I characterise as aircraft carrier captains — operating in a world where much of the future is predicted by the momentum of the past. Yet most of the upstarts lack the capital (cash, people, customers and brand) to succeed. It therefore follows that rather than fight — with the inevitable victory by the incumbents at the expense of innovation — it makes sense for the fighter pilots and aircraft carrier captains to find ways of cooperating.

A Virtual Technology Cluster (VTC) provides a safe, symbiotic environment for fighter pilots to collaborate with carrier captains to mutual benefit. The VTC Group is a formal, funded structure designed to promote the development of a family of VTCs targeted at different industry sectors, the first of which is the Lockheed Martin Cyber VTC.

Now because major companies are waking up to realise that finding ways of responding to their customers’ needs in today’s increasingly complex but transparent technology market requires them to find new ways of working with innovators from outside their existing supply chains. And innovators are appearing at an unprecedented rate as a result of the ubiquity of low-cost technologies. Start-ups should care because revenue is always the best form of capital and customers are much more fun to deal with than VCs.

They fund the baseline operation of the VTC and enjoy curated access to hot innovative companies, their people and technologies as well as to intelligence on what is happening in their chosen market.

Intralinks is a very welcome partner and has provided us with a collaborative platform which is high-function, productive and secure.

(He laughs) As Lord-Lieutenant of Greater London there is only one possible answer!

It is an underestimate — people keep giving me more! No, they’re like my children (although rather more numerous) and it would be unfair to prefer one over another.

Ken is Founder and Chairman of Restoration Partners, the boutique technology merchant bank and architects of the Virtual Technology Cluster model Ken’s technology career spans over 30 years commencing with IBM from whom he won a scholarship while at Fitzwilliam College, Cambridge University. In 1992, after a twelve years as a senior executive at Wang Labs in the US and Europe, Ken founded Interregnum, the technology merchant bank. He was elected as a Fellow of the British Computer Society in 2006.

He has considerable public company Board-level experience on both sides of the Atlantic. He is currently a director of Thomson Reuter. He is also on the board of The Institute of Directors as a Non-Executive Director.

Ken is a Freeman of the City of London; Past Master of the Worshipful Company of Information Technologists; a Director of the Thomson Reuters Foundation; Chairman of Thames Reach (for which he received an OBE in 2010); Chairman of Shaw Trust, was an original member of IPSA (Independent Parliamentary Standard Authority) and Founder and Chairman of the Powerlist Foundation. In 2009, he was named the Sunday Times Not for Profit Non-Executive Director of the year. Ken was voted number one in the Powerlist’s Top 10 most influential British black people in 2016. In 2015 Her Majesty the Queen, appointed him as her Lord-Lieutenant of Greater London.