Syndicated Scoop: What Brexit Will Mean for International Data Sharing, and More 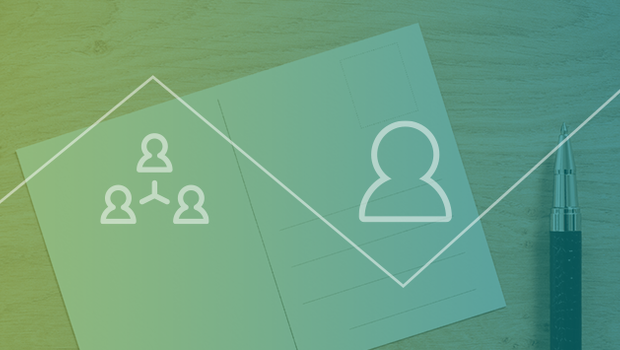 By Kylie Horner and Andrew Scolnic

Intralinks for Financial Services — Syndicated Scoop is a newsletter providing a recap of the month’s top stories and insightful commentary related to the commercial and syndicated lending industry. Read on for a quick summary of this month’s Syndicated Scoop:

What Brexit will mean for international data sharing

Under the EU’s new General Data Protection Regulation (GDPR), transferring personal data from the EU to locations outside the European Economic Area (EEA) is prohibited unless there is adequate data protection in place. What does that mean for post-Brexit Britain? As Britain will now be operating from outside the EU, its service providers will have to abide by the GDPR, which scrupulously examines data receivers from outside the EU. There has been talk of a post-Brexit UK joining the EEA, alongside other non-EU members. However, EEA membership entails allowing the free movement of people across borders, objections to which have been central to the Brexit campaign throughout. EEA membership, in short, looks highly unlikely. All in all, it seems the separated UK will have to sign private agreements with individual countries, which could become a difficult and lengthy process.

Loans: to have and not to hold?

A group of six Taiwanese banks that participated in a $60 million loan filed a lawsuit against arranger Nomura for alleged misrepresentation and fraud. Their claims include that Nomura told other lenders in the syndicate that it would participate in the loan with a $9 million commitment, but then backed out during the signing stage and asked the borrower to raise the shortfall (the $9 million) itself or the loan wouldn’t go through. This situation has raised debate amidst the syndicated lending community over how much of the loan a bank should or should not finally hold on its books. The overall situation, at the very least, shows there is a need for more transparency among the banking community.

Goldman Sachs Group, Inc. is creating problems for fellow Wall Street banks trying to offload $3 billion of risky debt — part of a syndicated loan that funded last year’s biggest leveraged buyout, Carlyle Group’s purchase of Symantec Corp’s Veritas data-storage unit. Goldman sold about $100 million of the loans last week at 85 cents on the dollar, undercutting Bank of America, who was marketing the debt at the same time. While Goldman isn’t the only bank to go its own way in offloading debt from the Veritas deal (Credit Suisse sold its exposure earlier this year), the bank’s decision is a break from the common industry practice where lenders pool their efforts to find investors for the larger debt. Now, Bank of America is also offering the loan at around 85 cents on the dollar.