Over 1,000 Dealmakers Talk Brexit: Will the M&A World Come Crashing Down?

We reached out to the global M&A community to take a sentiment survey "Post-Brexit”, and had over 1,000 global dealmakers participating. 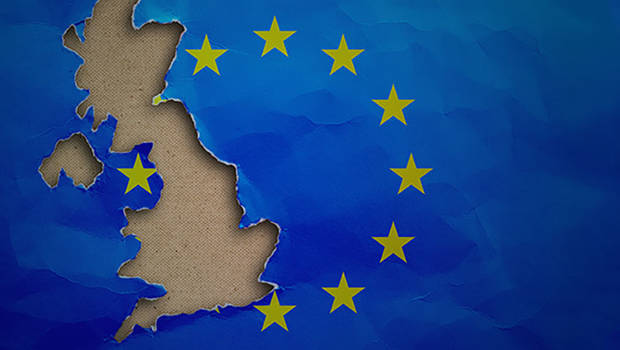 Before the UK’s European Union (EU) referendum on June 23, Intralinks conducted a ”Pre-Brexit” survey of almost 1,500 global dealmakers, in which only 20% actually thought the UK would vote to leave the EU. So, the majority were proven wrong. Now the decision is sinking in, we reached out to the global M&A community again to take the temperature “Post-Brexit”, with over 1,000 global dealmakers participating.

According to the survey, European assets as a whole are not viewed as damaged goods, although there are questions around valuations. At a global scale, 58% of respondents believe demand for European assets will remain the same or increase in the next six months. However, despite the demand being there, it seems Brexit will wound the mega deal era, particularly in Europe, with 55% of global dealmakers also stating deal values are more likely to decline in Europe as a result of Brexit.

If we then look at the demand for UK assets, the results are a little worrying. The school of thought suggesting UK assets are suddenly more attractive post-referendum has been called into question by our survey. At the moment, headline-grabbing deals since the referendum, such as the acquisition by AMC Entertainment Holdings of the US of Odeon & UCI Cinemas (US$1.2bn), and the bid by Japan’s Softbank for ARM Holdings (US$32bn), are being cited as proof that foreign acquirers are still keen to buy UK companies — especially by the UK government. So, is Britain really seen as a destination for foreign M&A bargain hunters, due to the slide in the value of sterling…?

…perhaps not. Globally, 66% of dealmakers surveyed by Intralinks feel that demand for UK assets will decrease over the next six months. Clearly dealmakers feel the uncertainty levels surrounding the UK are too high to negate the cheaper prices.

So what does the future look like? Well, our survey results indicate that — at a global level at least — “Brexit” may not be the trigger for the economic crisis that many were predicting. The UK will feel the pain, whereas other regions may even benefit as buyers look elsewhere. But dealmakers are still concerned due to the level of uncertainty surrounding the UK’s future role in Europe. If we start to see a level of political stability, and the UK’s future relationship with the EU defined, the impact may not be as cataclysmic as originally anticipated. For now, it’s “keep calm and carry on”.