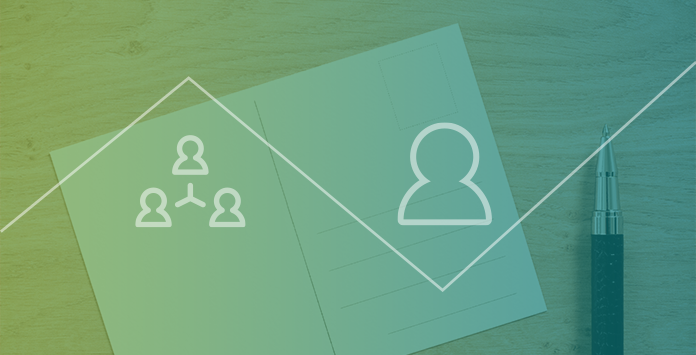 Many are concerned with syndication growth after Brexit, as volatility heightens again

Uber Technologies Inc. has raised $1.15 billion from a new high-yield loan, as the ride-hailing company is working to beat competitive threats from around the world. This loan, which is Uber’s first leveraged loan, brings the company’s total fundraising to more than $15 billion. Uber will pay a high yield of 5% on the loan, which was arranged by four banks, with Morgan Stanley leading and Barclays PLC, Citigroup Inc. and Goldman Sachs Group Inc.

Hope you liked this month’s edition. If you have a comment or tip, feel free to shoot us an e-mail at debtspace@intralinks.com.