6 Things That Make A Company An Attractive Acquisition Target 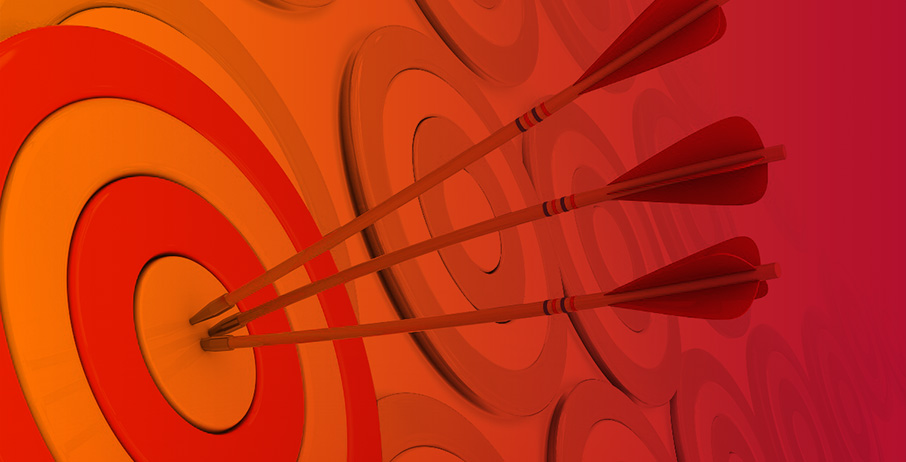 In “Attractive M&A Targets: Part 1 – What Do Buyers Look For?,” a new study by Intralinks® and the M&A Research Centre at Cass Business School in London, we sought to work out – once and for all – what makes a company an attractive acquisition target. Using 23 years’ worth of data, we examined almost 34,000 public and private companies, each with annual revenues of at least US$50 million.

The study identifies six measures which can be used to predict the probability of a target being acquired. These are: Growth, Profitability, Leverage, Size, Liquidity and Valuation. Intralinks has also developed an online calculator using the methodology and measures in the study, so companies can work out how attractive they are to potential buyers. I recommend you try it!

Here are six findings from our study that you’ll see reflected in the online calculator:

To find out more, you can download a copy of the report and try out the calculator here.

Stay IN the know: Sign up for our newsletter for must-read market analysis and thought leadership, delivered right to your inbox.