The importance of cultural integration to achieving deal value has been an afterthought to many dealmakers. Here's why it matters in post-merger integration. 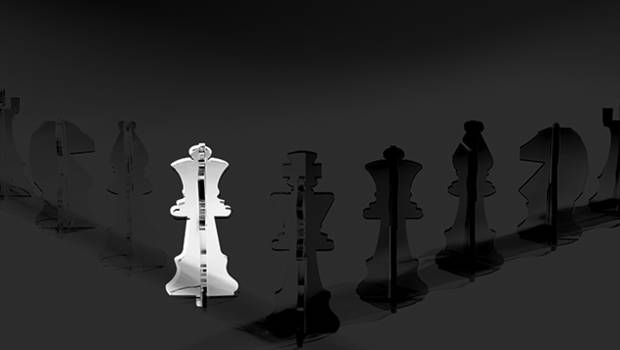 The importance of cultural integration to achieving deal value has generally been an afterthought to many dealmakers.

As a former investment banker and corporate development professional, I managed and evaluated all potential deal scenarios through the lens of the financial model. When crafting these analyses, I had to capture all of the key value drivers in a thoughtful, easy-to-use model for my team. This was always a bit of a challenge, but fun exercise as many of my former colleagues would object that the ‘ease-of-use’ goal was never realized.

While financial models come in handy, one should never lean too heavily on them as they are often done in a vacuum, by a team very focused solely on the financial outcome. In hindsight, I realized I was ignoring other key pieces of the equation that factor into a deal’s likelihood of success.

Often, during the due diligence process, I’d meet key stakeholders involved in the deal. During this project however, I rarely spent any significant time discussing each organization’s values, personality and reporting hierarchy. It’s hard to calculate cultural integration challenges within the confines of a discounted cash flow (DCF) model – what sort of discount rate should I apply for ‘culture clash’? This begs the question as to how any potential issues can be circumvented before they become a problem, and ultimately interfere with projected synergies.

Numerous research studies have shown that it’s worthwhile to invest in a cultural mapping exercise during the due diligence process to better understand major philosophical differences. That way dealmakers can engage with constituents from both sides to bridge the gaps. As with most things related to post-merger integration (PMI), it’s best to understand potential challenges early. There are numerous consultancies that now specialize in this area, but conducting something on your own is by no means impossible – especially if you’re evaluating smaller deals.

The combination of two distinct corporate cultures is often viewed as one of the ‘softer’ elements to consider during PMI planning and execution, but it’s a key component to long-term success. Even modest differences in each company’s beliefs and behaviors can lead to a culture clash that undermines the unification effort. Certain business traits need to be retained – from both sides – in order to ensure long term productivity.

Learn more about PMI communication, and other PMI-related best practices.