Is President Trump Really That Bad for M&A? 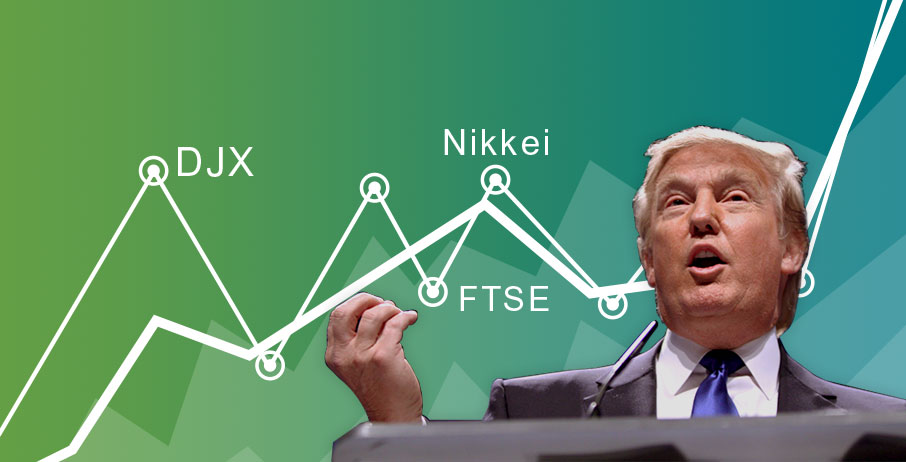 That’s right. Despite the polling results, the bookmaker odds and the celebrity interventions, Donald Trump is now President-elect.

This will come as a huge shock to dealmakers. In October, Intralinks polled over 1,600 M&A professionals worldwide to gauge their thoughts on both candidates. Fifty-six percent of respondents globally believed a Trump presidency would have a negative impact on M&A activity – and only 15 percent believed he could actually win.

But is this as bad as everyone seems to think?

On the day the results came in, the markets didn’t react as badly as anticipated. The S&P 500, Dow Jones and NASDAQ indexes experienced little change in their first hour of trading. The UK's FTSE 100 index initially dropped two percent, before recovering its losses to show a gain of almost one percent.

So is there evidence Trump is bad for M&A activity?

The rumor mill is focusing on the high-profile, high-value deals at the moment to try and prove this theory. If we look at one of the biggest deals still pending, the M&A community is now speculating whether Trump will intervene in the AT&T-Time Warner deal, based on Trump’s comments about the union on the campaign trail: “It’s too much concentration of power in the hands of too few.” However, AT&T’s CEO is “optimistic” regulators will approve the deal.

We need to look at the impact of other political shocks on M&A activity to truly put a Trump presidency into context; viewing mega deals alone as proof the President-elect is bad for M&A activity is ignoring the bigger picture.

Take the Brexit shock, for example. Following Britain’s vote to leave the European Union (EU), the Intralinks Deal Flow Predictor reported an initial shock to early-stage UK M&A activity, as it decreased by seven percent in the four-week period after June 23, 2016. However, this decline has completely reversed now. Early-stage M&A activity is increasing by eight percent in the UK. Meanwhile, early-stage M&A activity across the rest of Europe, Middle East and Africa continues to increase compared to 2015: basically dealmakers want to do more deals.

It seems “business as usual” is often the way forward. Investors will always take a step back and review the new buying opportunities, now Trump is to become President. Yes: this historic win heralds a new political era, but global M&A won’t crash in the process.

The latest Intralinks Deal Flow Predictor, which predicts the volume of M&A announcements six months into the future, featuring more commentary about a Trump presidency, will be released next week. For more insights into M&A, visit https://www.intralinks.com/solutions/deal-lifecycle.