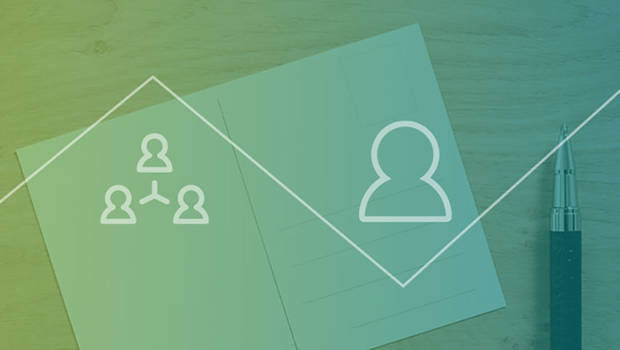 Intralinks for Financial Services — Syndicated Scoop is a newsletter providing a recap of the month’s top stories and insightful commentary related to the commercial and syndicated lending industry. Read on for a quick summary of this month’s Syndicated Scoop:

Companies are including exceptions in U.S.-leveraged loan credit agreements that could bypass auditors’ opinions, making it more difficult for banks to call a default — and limit the companies access to cash — before covenants are breached. These “going concern” exceptions are a sign that lender protections are continuing to erode as companies take advantage of liquid market conditions and a lack of deals to win more favorable borrowing terms.

Starting in December, the 2010 Dodd-Frank regulatory overhaul will require companies that package most types of loans into bonds to keep at least five percent of the securities they create. In the CLO market, firms like Blackstone and JP Morgan are looking to bend the rule by setting up majority-owned affiliated companies where outside investors, owning 49 percent of the company, would buy the stakes. That means that JPM and Blackstone’s effective exposure would be cut in half. The move is allowed by the rules, which say issuers can hold the securities via majority-owned affiliates.

A new worry for banks and the economy

In a worrying sign for U.S. banks, commercial loan growth slowed sharply in the third quarter; the reasons are unclear. The period is typically a weak season for loans, but the slowdown exceeds that of past periods, analysts say. Lending to consumers remains strong, providing a cushion. That leaves midsized banks that depend on commercial lending most exposed. These include Comerica, Zions Bancorporation and SunTrust Banks.