Why Do Deals Fail? 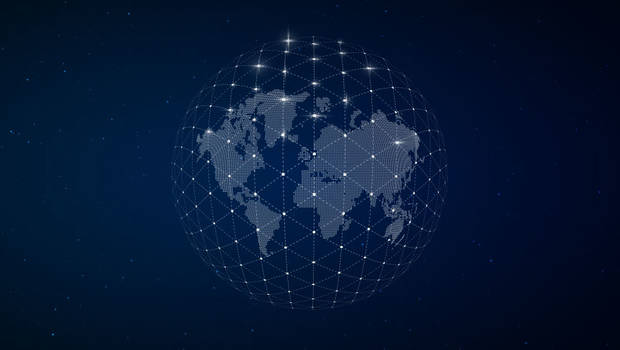 There are shelves and shelves of books about mergers & acquisitions (M&A): in-depth case studies on the world’s largest deals, textbooks on deal dynamics and numerous books on how to do it right with promises of “the perfect deal.” So, does the world really need another book on M&A?

I and my co-authors certainly thought so, as did the publishers at The Economist who asked us to write this book! Why? Because although the overall success rate of M&A transactions has improved 70 percent compared to twenty years ago, it still stands at a rather dismal 50 percent. Despite all those books, the M&A community must still be doing something wrong.

Recently published Why Deals Fail & How to Rescue Them, written by Anna Faelten, Michel Driessen and me, is different. Not only is it “an extremely enjoyable and informative book,” according to one reviewer at Amazon, and includes “relevant case studies and amusing anecdotes” from some of the more headline-grabbing deals in recent history, but it also aims to fill a specific gap in the market. In talking about the book, my co-author Michel has used the famous quote “No battle plan survives contact with the enemy” in explaining that we felt there was nothing out there to help dealmakers turn a deal around once it went “off plan,” as invariably deals do.

M&A practitioners should see this as a book to turn to when exactly that happens: something to pick up for practical advice, including a list of “dos and don’ts” to guide dealmakers through the challenges of an M&A process, when things go a bit sour. To assist in doing that, we’ve organised the book around each of the phases of a deal, from the initial planning through to the post-acquisition integration.

My fellow authors and I are M&A veterans, as between us we have advised on over 700 deals globally. Using that experience, we believe the three biggest mistakes of dealmaking are bad planning, bad communication and bad people management – and you’ll find advice in the book to turn those mistakes around. An M&A transaction is not a linear process – far from it. It is a process in which many things need to take place at the same time, and that logic needs to drive the whole deal process. This may sound simple, but it’s harder than it sounds. So we try and make it easy.

Much of the book is about using common sense, not falling in love with the deal and always paying attention to why you are doing it in the first place. Looking at the statistics, though, it would appear that common sense is actually what is missing! But, as I noted above, dealmakers are already getting better at doing deals, no matter how you measure it. Let’s hope that, with this book, it gets even better and even fewer deals ultimately fail.

“Why Deals Fail & How to Rescue Them” is available now at book retailers.