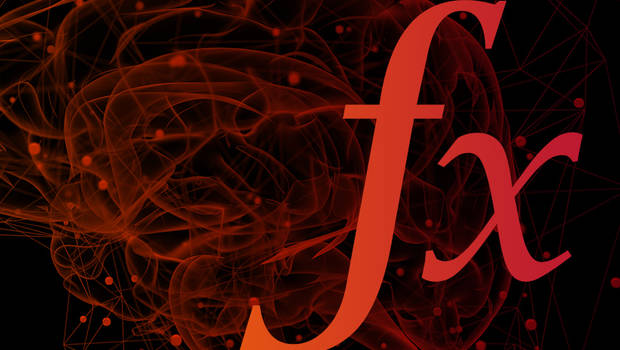 The heats are over. Now the real competition starts:

From an international field of thousands, 20 contestants – up from the usual 16 – have made it through to London for the world playoffs of ModelOff 2016.

Perhaps unsurprisingly, this year’s finalists include two former world champions, Joseph Lau of Commonwealth Bank (2015 winner) and Diarmuid Early of Deutsche Bank (2014 winner). Plus the field features plenty of familiar faces from last year’s finals, as well – all of whom have the ability to be crowned 2016 ModelOff champion.

The finalists will be flying in from all corners of the earth with representation from the United States, New Zealand, China, Russia and Japan – though Charles Williams of Tristan Capital Partners and Kin Tang of Lightsource are both from the UK and will only need to hop on the tube to reach the finals. Perhaps they will be able to make the home-field advantage count.

In terms of performance in the heats, this year’s finalists were a breed apart. You can see below, that while the top 10 percent (Gold Class) achieved near perfect marks, the finalists were able to squeeze out a few extra marks on each question to guarantee themselves a shot at the much coveted Golden Keyboard – and a not-insubstantial amount of prize money.

The finalists will meet as a group for the first time in London in early December at Microsoft’s Victoria offices. At the Global Training Camp on the 5th and 6th I will announce the winner and present the Golden Keyboard.

Is ESG Here To Stay in M&A Dealmaking?

Podcast: How Are European Energy and Mining Companies Transitioning To a Greener Future