Syndicated Scoop: What Trump’s Victory Could Mean for Loans, CLOs, The Mortgage Market and More 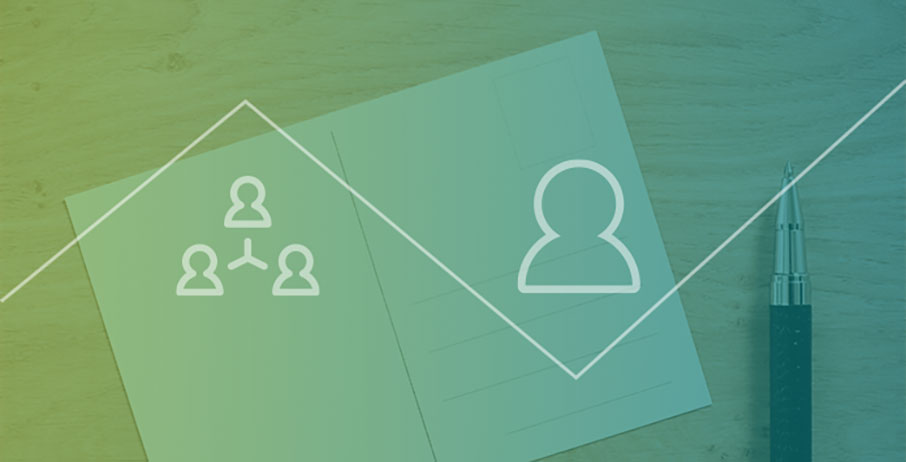 Intralinks for Financial Services’ Syndicated Scoop is a newsletter providing a recap of the month’s top stories and insightful commentary related to the commercial and syndicated lending industry. Read on for a quick summary of this month’s most important news items:

The (Loan) World According to Trump

There has been much speculation over what Donald Trump's unexpected election will mean for the loan market – in particular from a regulatory perspective. The Loan Syndications and Trading Association (LSTA) attempts to describe the new reality for loans and CLOs:

The Mortgage Market Is Changing Fast

Donald Trump’s recent victory has led to a flurry of concerns in the mortgage market. Interest rates are the most immediate concern. Donald Trump’s victory has led to a surge in bond yields and, in turn, mortgage rates. The quick rise in the 10-year Treasury yield has lenders worried mortgages could become more expensive far sooner than they had anticipated. The second point lenders are considering is whether a more bank-friendly regulatory environment is on the way. In part, that will depend on how the administration approaches any rollback of the Dodd-Frank regulatory overhaul. A looser lending environment would result in conflicting developments: More borrowers would get approved, while raising the risk of more foreclosures to come. Analysts say most lenders would be unlikely to return to practices and products that burned them during the housing crash.

Morgan Stanley Plans to Drop Out of R3 Blockchain Group

Morgan Stanley does not plan to renew its membership in the R3 CEV LLC Blockchain group or invest in a $150 million equity funding round meant to speed the technology’s development. It’s the latest major bank to retreat from R3, which is exploring the use of the Blockchain-distributed database technology in Wall Street infrastructure. The WSJ reported Monday that Goldman Sachs Group Inc. dropped out of R3 when it let its membership lapse and declined to invest equity. Banco Santander SA also recently dropped out, Reuters reported.

Hope you liked this month’s edition. If you have a comment or tip, feel free to shoot us an e-mail at khorner@intralinks.com.