Are Protectionist Attitudes a Concern for Global M&A Activity? 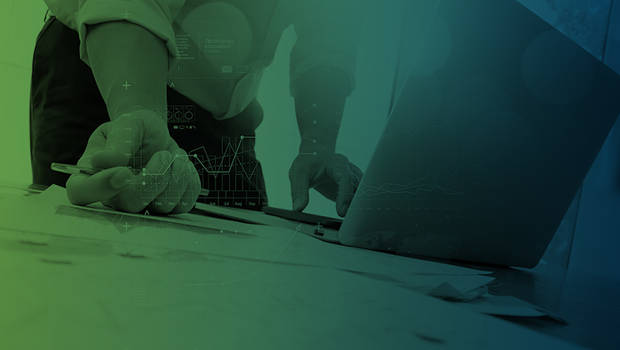 Protectionism seems to be the new normal, and it’s not going away any time soon – especially after the political events of 2016 and early 2017.

Already President Trump and his administration have pulled out of the Trans-Pacific Partnership (TPP). This will have particular repercussions in Asia, providing China with more room to set its own Asian trade groupings instead. Furthermore, Trump’s decision to renegotiate the North American Free Trade Agreement (NAFTA) could damage relations with both Canada and Mexico.

There are also trade-related risks in the EU: Britain’s decision to leave the single market and set up its own trade deals with individual countries could hit exports hard.

If protectionism is the “new normal,” and by definition shields a country’s domestic industries from foreign competition, the world of M&A is in the firing line as well. In an M&A context, protectionism often takes the form of government intervention to prevent a business with national strategic value from falling into foreign ownership. A protectionist approach has the ability to incite hostilities that could discourage the influence of foreign companies in domestic affairs.

The grounds for restricting foreign bidders from engaging in certain M&A deals, though, can be far from straightforward. Ideas of what constitutes a national strategic interest can change with political conditions and vary widely from country to country. We’ve already seen President Trump give his opinions on these matters during his campaign, as when the Time-Warner-AT&T deal prompted him to say it’s “too much power in the hands of too few.”

A reasonable baseline of protectionism already exists, affecting Chinese buyers more than others. According to research1 by boutique investment bank Grisons Peak, competition and national interest concerns have thwarted more than US$40 billion of planned Chinese bids into Europe since mid-2015, and well over 10 large acquisitions globally have been dropped by Chinese suitors since July 2015, mainly as a result of tightening official examinations by authorities in the US, Australia, Germany and elsewhere. And by the last quarter of 2016, Chinese buyers were facing a much more hostile environment in certain countries. For example, the S. Kidman & Co deal (Australia), Western Digital deal (US) and the Kuka deal (Germany) were all fraught with problems.

Just as protectionist sentiment is blocking Chinese outbound M&A activity, the Chinese government is seeking to tame the country’s record dealmaking as part of plans to deter Chinese companies’ efforts to disguise capital flight under the cloak of overseas acquisitions. Reportedly, China will bar significant foreign investments by its companies that are above a certain value or in non-related industries unless these are deemed “strategic” or in the national interest.

The growing protectionism trend is here for the foreseeable future. Right now, global M&A activity is increasing and, logically, more deals means a corresponding increase in those that are blocked due to protectionism. But, with radical trade reform on the way, there’s also a good chance that the proportion of deals held up – or blocked – for protectionist reasons is likely to rise faster than the overall growth in announced deals. Only time will tell.