A Crisis of Fortunate Outcomes 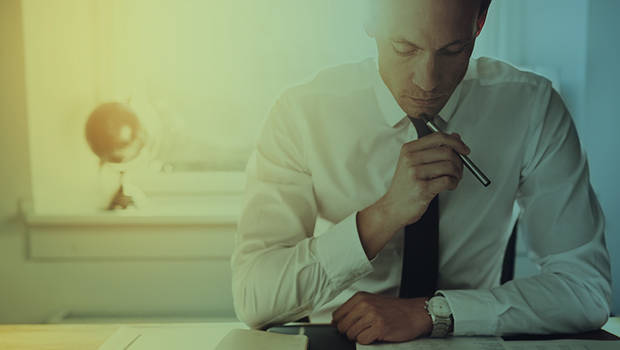 Preceding the US presidential elections, a Clinton victory was nearly a forgone conclusion; global political leaders, economic watchdogs, dealmakers, strategists across all industries and sectors built into their respective forecasts the assumption of bipartisan gridlock and legislative stagnation in Washington continuing for the next four years.

What Republicans must do now is rapidly formulate and execute policies that, for the most part, they didn’t imagine having the opportunity to pass during the next four years. With Republican majorities in likely all three branches of US government, conservatives and their more right-wing kin have an unprecedented opportunity to repeal, enact, enforce and interpret a bevy of legislation and policies that will reverberate for decades.

Given some of the saber-rattling on various issues like trade and taxes coming out of Trump for the past few months, most dealmakers seem unfazed. It’s safe to assume that Trump will focus on policies that won’t hurt his business interests, and won’t harm the current geo-political status quo, however that may be defined.

Are there reasons to worry from a dealmaker’s perspective?

Let’s look at some historical M&A announcement figures and compare them to this election year.1 In 2014, November and December announcements accounted for 19 percent of deal volume and in 2015, there was a nominal drop to 18 percent. 2016 same period deal announcements account for 17 percent of the year’s volume, but what’s interesting is looking at January 2017 forecasts. As of January 18, 2017, there were 1,463 global M&A deals announced, compared to 1,654 during the same period 2013, a drop of nearly 12%. January 2013 also had more deal announcements than for the same periods in 2014 and 2015. How will 2017 fare?

Our perspective may help bring some clarity to future M&A deal flow.

Our forecast for Q1 2017 deal flow, based on our proprietary Intralinks Deal Flow Predictor, projected a one percent to eight percent (with five percent midpoint) growth in year-over-year announced volume. The early numbers coming out of January may be attributed to the interest rate hike in December which may have caused some delays, but our pipeline through the end of 2016 remains resilient and healthy.

What we really have to ask is how Trump and the Republicans will handle these most recent series of most fortunate events – will they focus on core economic policies such as infrastructure spending and tax incentives to keep jobs in America or will he continue to test China, NAFTA and various other allies and place stress on global stability? Will they continue to inspire dealmaker confidence in 2017? From what we’re seeing with early stage, pre-announced deal flow, all indicators say yes.

Check back for more details as we’ll be releasing our global M&A forecast through 2Q 2017 shortly and see how global dealmakers have responded to this new paradigm shift.

Sources:
1All data from Thomson Reuters