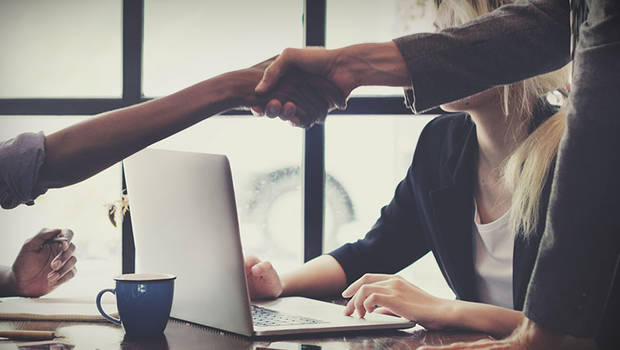 This time of year most of us in the US and many around the world turn our attention to the National Collegiate Athletic Association (NCAA) basketball tournament – aka “March Madness”. Correctly predicting the entire series of playoff games – the “bracket” – or even the Final 4 lineup of contenders, is more difficult than correctly predicting the next big M&A deal. But now that the Final 4 is set, let’s take a look the biggest deals from the remaining teams’ home states. Admittedly this is a very US-centric blog post, but in an effort to have a little bit of fun, let’s see how the schools stack up according to their state’s total number of M&A deals and single largest deal in both 2016 and YTD 2017*.

In what is sure to be the hottest trend in picking next year’s bracket, if you look purely at the combined numbers, Gonzaga will top South Carolina and North Carolina will best Oregon to set up a North Carolina Gonzaga final game. The University of North Carolina looks to be your national champion as it beats out Gonzaga both in terms of number of M&A deals and largest deal value – oh, yeah, and future NBA players.