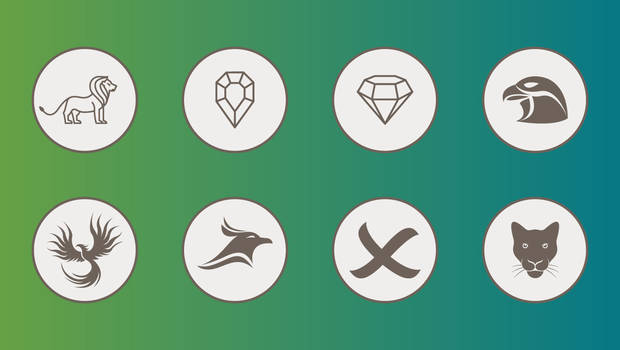 As a deal gets going, bankers (most often junior ones) have the proverbial task of choosing the M&A project name – or code name – to try and maintain secrecy during the M&A process. Some firms have rules around this process and focus on simplicity and confidentiality, while others pride themselves on their creativity.

Every year we reveal the most popular M&A project names. For 2016, we looked at almost 5,000 transactions and can report that the year’s top deal names centered on birds, colors and rare gemstones, with Project Blue taking first place. Here’s the full list of top project names, in order of popularity:

Compared to 2015, the highest achievers are Project X, climbing from number 38 to number seven, with the top performer being Project Sapphire, which leapt from position 153 to nine. However, five of the top 10 were also featured in the 2015 list: Blue, Falcon, Diamond, Eagle and Green.

Like the common habit of choosing the same password for all online accounts, dealmakers repeatedly choose birds and gemstones when naming deals. As our last blog on this showed, dealmakers are lacking imagination and originality – and are potentially compromising the deals in question.

Should we be concerned about recycled deal names?

Overuse of the same, easily-guessed code names for M&A deals not only risks compromising the parties’ identities by hackers or eavesdroppers; it also increases the likelihood that confidential information will be sent to the wrong person. For junior bankers under pressure and working long hours on multiple deals, mistaking one Project Blue with another Project Blue could be a catastrophe. Sending confidential information, or mixing up buyer information across several data rooms, could result in the type of exposure no dealmaker wants. Names like ‘Panther,’ ‘Lion’ and ‘Eagle’ may denote dexterity, purpose and skill, but if used too much, they are – at minimum uninspired – but worse yet could result in confusion and uncertainty.

There is nothing more obvious and trite than using Phoenix for your restructuring or bankruptcy project, though I’m sure all of those companies will undoubtedly ‘rise from the ashes,’ thanks to the magic of their advisory team. Everyone must realize there are plenty more deal names in the sea. Let’s try and break the pattern of using the same colors, birds, rare stones and mythic beasts. You can use our M&A project name generator to help you.

Stay IN the know: Sign up for our newsletter for must-read market analysis and thought leadership, delivered right to your inbox.